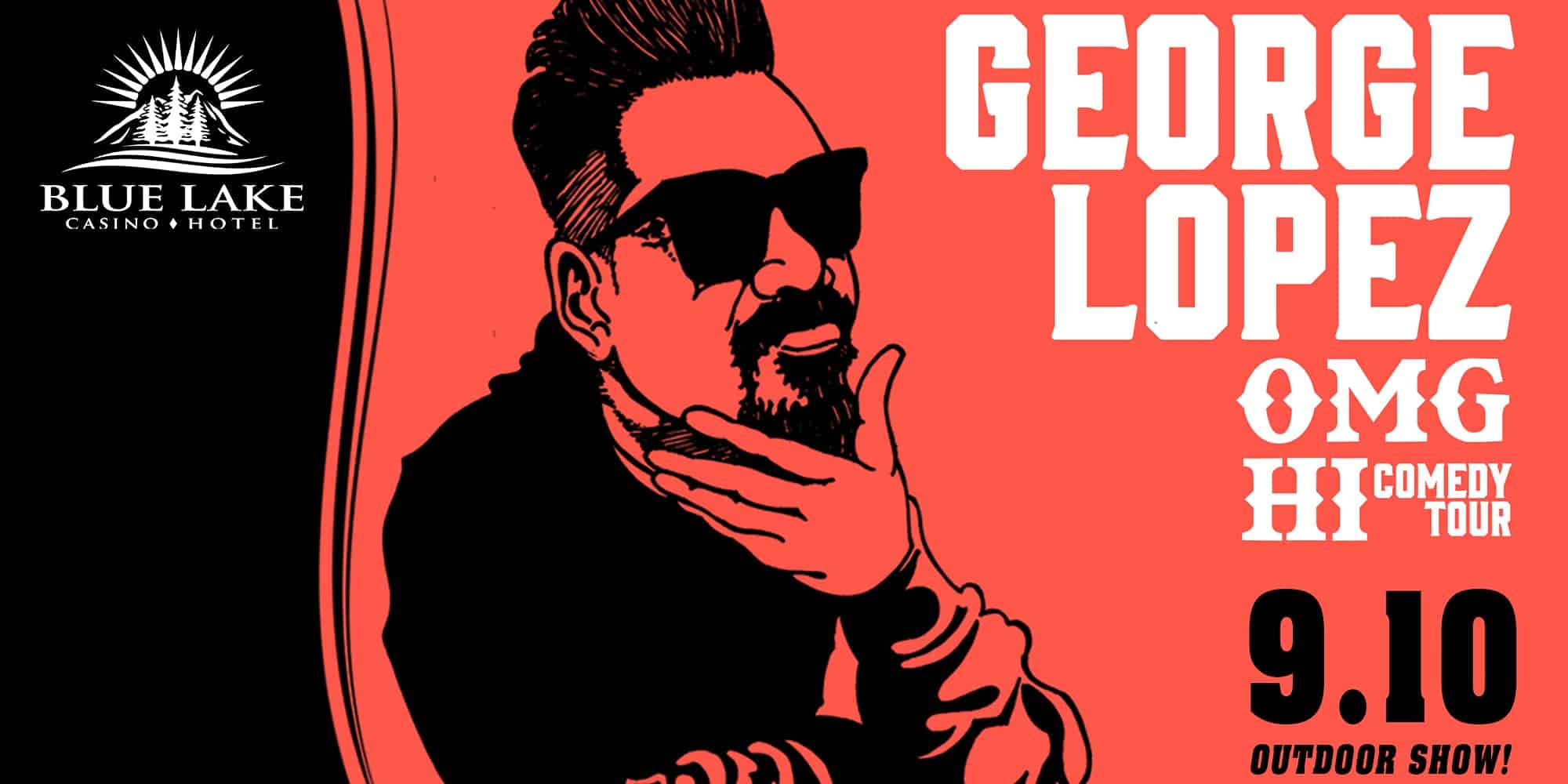 Lopez can be seen in his Netflix original comedy special We’ll Do It For Half which premiered globally over the summer. Last year Lopez was on tour nationwide for his stand-up comedy The Wall World. He also completed his tour for The Comedy Get Down, along with Eddie Griffin, D.L. Hughley, and Cedric the Entertainer. The comedians also debuted their BET scripted comedy series based on the tour.

Lopez has been featured in four HBO specials, The Wall in August 2017, It’s Not Me, It’s You in 2012, GRAMMY nominated Best Comedy Album Tall, Dark and Chicano in 2009, and America’s Mexican in 2007. Lopez also performed as part of HBO and TBS’s Comic Relief 2006. His acclaimed comedy concert, Why You Crying?, debuted on Showtime in 2004. He released his third standup CD, El Mas Chingon, in 2006, which also earned Lopez a GRAMMY nomination in the category of Best Comedy Album. In 2004, he was nominated for a GRAMMY in the same category for his CD Team Leader.

Television’s groundbreaking hit sitcom George Lopez, which ran for six seasons on ABC. George Lopez remains a hit with viewers in syndication on both broadcast stations and cable’s Nick at Nite, ranking as one of the top-rated shows on the network and among the top five comedies and top 20 weekly programs in syndication.