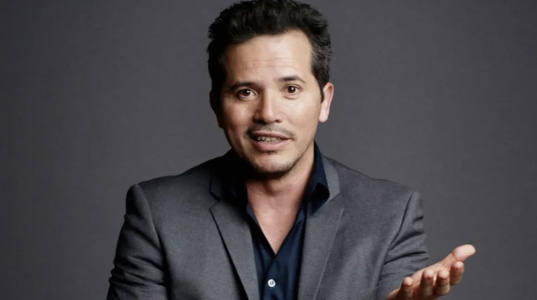 A multi-faceted performer and Emmy and TONY Award winner, John Leguizamo has established a career that defies categorization. With boundless creativity, his work in film, theatre, television, and literature covers a variety of genres, continually threatening to create a few of its own. Leguizamo recently starred in the hit one-man Broadway show Latin History for Morons (later turned into a popular Netflix special), inspired by the near total absence of Latinos in his son’s American history class. In addition, he wrapped production on the third season of the critically acclaimed, Emmy nominated Netflix series Bloodline, in which he plays the role of “Ozzy Delvecchio.”