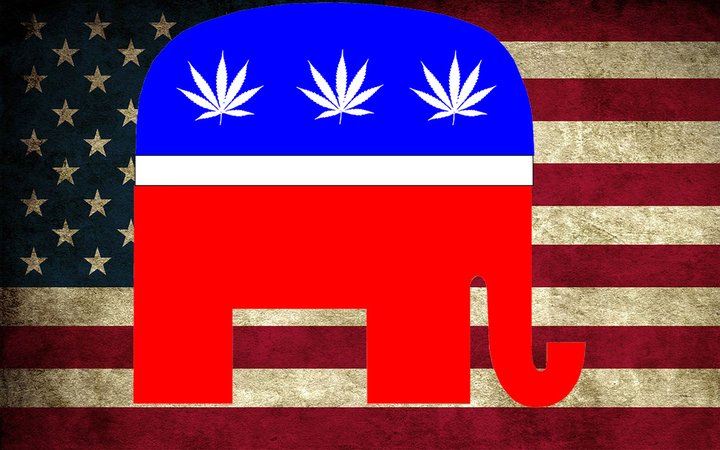 A majority of Republicans — for the first time ever — say they support legalizing marijuana.

According to a Gallup poll put out last week, 51 percent of the GOP now favors legalization — up from the 42 percent of Republicans that supported legalization last year, NPR reports.

According to the same Gallup poll, 64 percent of all Americans now support legalizing marijuana, which still remains illegal at the federal level. 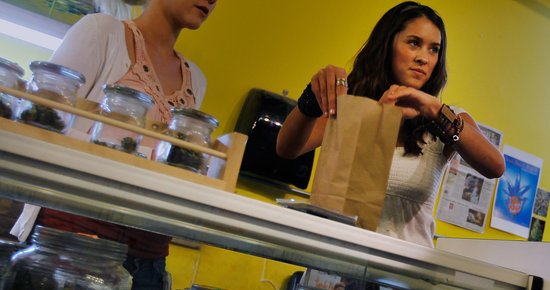 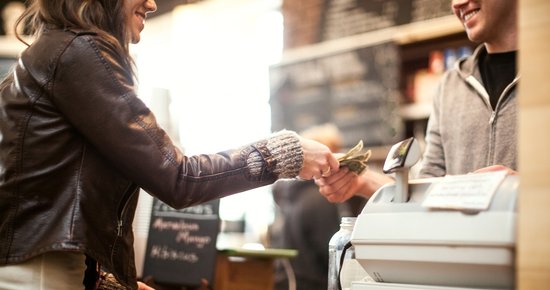 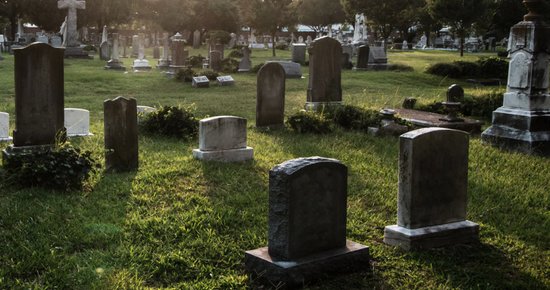 130 Pounds of Weed Discovered In A Cemetery 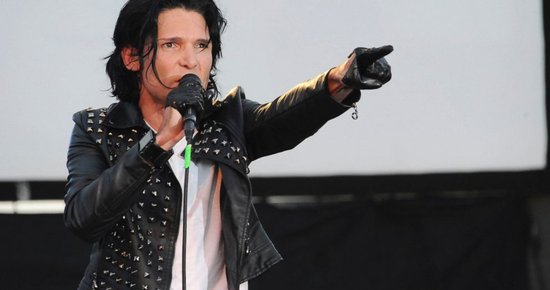 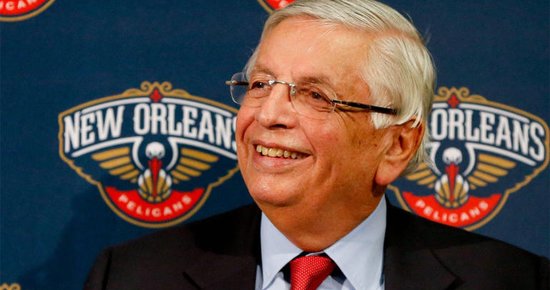 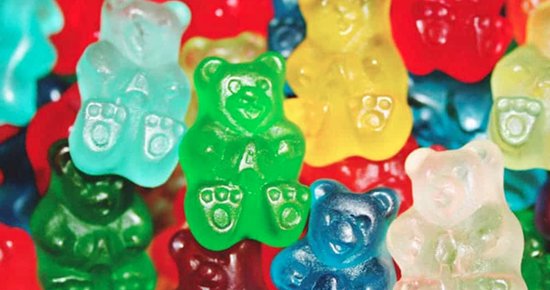