Racism in the Victorian Village » 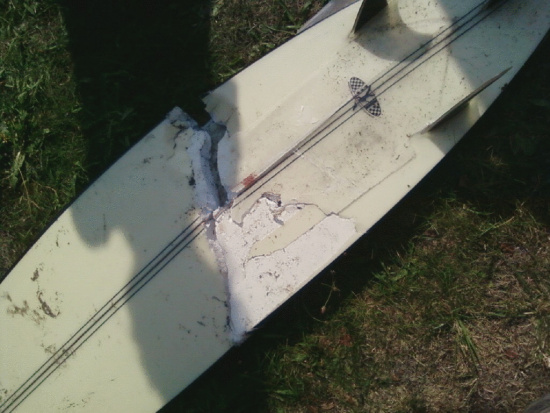 While salmon season and the general abundance of fish right offshore has had fishermen smiling, surfers have been a bit leery about the ocean buffet. Mutterings about “Sharktober” proved prescient today when a surfer was hit by, presumably, a great white shark near Samoa Beach. He was uninjured, but the collision badly damaged his board. No word on how the news will affect the upcoming Surf 4 Peace contest Sept. 18 at the North Jetty, but at least one surfer remained cavalier. “If we don’t surf today,” he posted on Facebook, “the sharks have won.”