Humboldt Income Inequality Among Highest in the State 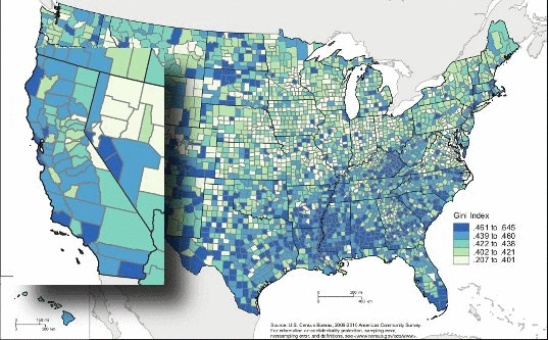 A recent U.S. Census Bureau report shows that Humboldt County is among the top fifth of all counties in the nation when it comes to income inequality. It is only one of two rural counties in California to rank among the most unequal, the other being the ag-heavy Imperial County in the far south of the state.