Humboldt Grocery Store: This Bud’s for You » 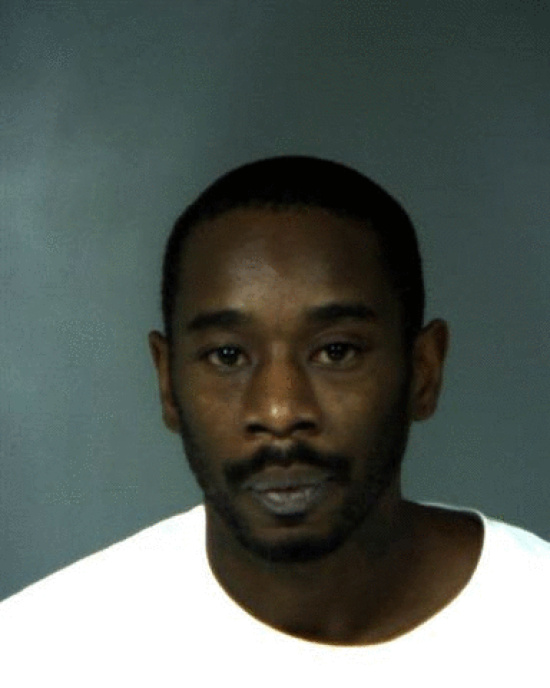 On 11-28-2012, approximately 7:00 a.m. the Humboldt County Sheriff’s Office, Humboldt County Drug Task Force, Arcata Police Department , Eureka Police Department and Humboldt County Sheriff’s Office SWAT Team assisted the United States Marshal’s Service with the service of arrest warrants and a search warrant in the 300 block of Blue Lake Boulevard, Blue Lake. The warrants were for Melvin Damond Benjamin, 35 years old of Blue Lake. The warrants originated from Ware County, Georgia. There were a total of ten warrants issued for Benjamin’s arrest; the warrants were for charges that included armed robbery, aggravated assault committed during the robberies, possession of an assault weapon and felon in possession of a firearm. Based upon the information received, Benjamin was believed to be armed and dangerous, which is why the Sheriff’s SWAT team and so many agencies were involved.

After officers surrounded the Blue Lake home and announced their presence, Benjamin surrendered peacefully. No one was injured during the arrest. No firearms were located in the home which was occupied by two adults and a ten year old child. They were interviewed and released.

Benjamin was booked into the Humboldt County Correctional Facility and is awaiting extradition to Georgia.