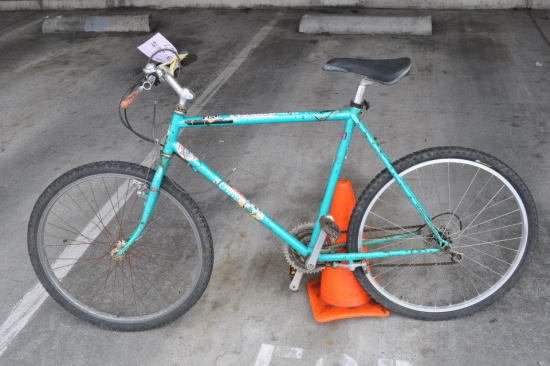 UPDATE 4/3: The Eureka Police Facebook page is saying, “On the same evening[as the alleged rape], about two hours later, a citizen reported a bicycle abandoned on their property, several blocks north of the crime location, on F Street. The description of the subject who left the bike was similar to the description of the rape suspect given by the victim.

The Eureka Police are asking the public’s help in indentifying the owner of this bike.  They believe that it may have been “left by a suspect in a sexual assault on Fairway Drive in Eureka.” The attack occurred on March 30th near the Municipal Golf Course. (See previous story here.)

They are asking anyone with information to call or email Detective Peter Cress at 707 441-4390 or pcress@ci.eureka.ca.gov 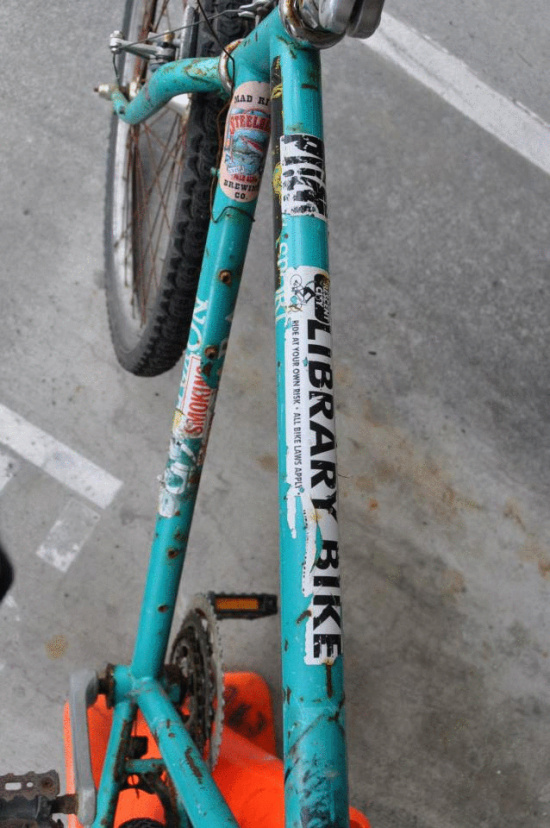