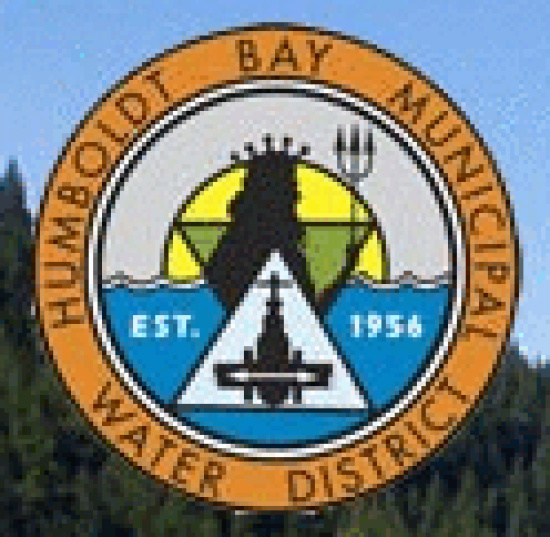 UPDATE 9:05 A.M.: John Friedenbach, business manager of the Humboldt Bay Municipal Water District explained what is happening in Fairhaven: At 3 A.M, the Water District identified there was a leak in the Fairhaven area.  A crew was sent out. The leak is near the intersection of Lindstrom and BenDixon. Two residential blocks are without water.  The rest of pennisula is unaffected. The repair crew is currently working on the repairs

Original Post: LoCO has received information that there is a major waterline break at Fairhaven.  Humboldt Bay Municipal Water has confirmed that there are crews working on the leak but are unable to release details until regular business hours.