« Flatmo’d: See What He Did There? 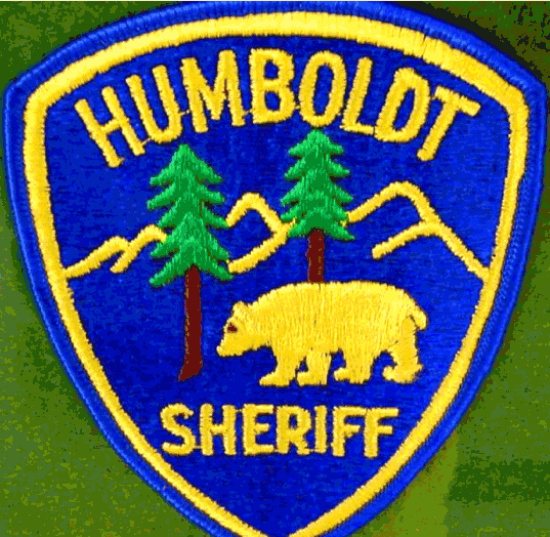 Sources in Southern Humboldt say the story below and this story from earlier today are connected.

On 11-29-2013, approximately 3:00 a.m. the Humboldt County Sheriff’s Office received a call regarding a kidnapping and possible murder. Deputies spoke with a 24 year old man and a 29 year old man, both from Indiana, who were reported to be in the Laytonville area. The men reported on 11-28-2013 they were visiting with a 25 year old male friend in the Ranch Sequoia area of Humboldt County. At approximately 10:30 p.m., on 11-28-2013, the two men from Indiana were on the balcony of the residence when they heard vehicles drive up to the residence. They heard male voices yelling what appeared to be commands to someone, and then banging on the side of the home.

The two men then heard multiple gunshots. The two men went downstairs to find out what was happening, and saw eight males with rifles dressed in camouflaged clothing covering their entire bodies. Each of the male suspects was carrying a high powered rifle. The males then tied the two men to a tree with rope. The two men saw their 25 year old male friend, the homeowner, had been shot and was bleeding. The suspects dressed in camouflaged told the two men tied to the tree not to say anything or they would kill them. The suspects then ordered the 25 year old male gunshot victim into a truck at gunpoint and left with him to an unknown location.

The two Indiana men were eventually able to untie themselves and fled the residence and the area. They were uninjured.

At approximately 3:30 a.m., the Humboldt County Sheriff’s Office received a call from Jerold Phelps Hospital in Garberville. A twenty five year old male showed up at the hospital with multiple gunshot wounds. Deputies responded and met with the gunshot victim, who turned out to be the 25 year old homeowner from Rancho Sequoia the two Indiana men had reported being shot.

Warrant for the residence where the crime occurred which they served on 11-29-2013. Detectives located evidence at the scene consistent with the reported crime. The investigation is ongoing.