UPDATE 12/6, 7:01 P.M.: The Mad River Union has information contradicting the Times Standard regarding how two of the accused were arrested and has additional information about the attack here.

UPDATE 12/6, 5:27 p.m.: The Times-Standard’s Thadeus Greenson provides an update on this case here. The article indicates that prosecutors believe Ferrer is the one who stabbed the victim, while the other suspects could face felony assault charges.

On November 25, 2013, at approximately 1:25 a.m., the APD responded to the report of a man down at the intersection of 12th and H Streets.  50-year-old Douglas Anderson-Jordet of Arcata, was found unresponsive and was transported to the Mad River Community Hospital where he was pronounced dead.  An autopsy performed on November 30, showed Anderson-Jordet had died from a single stab wound to his heart. 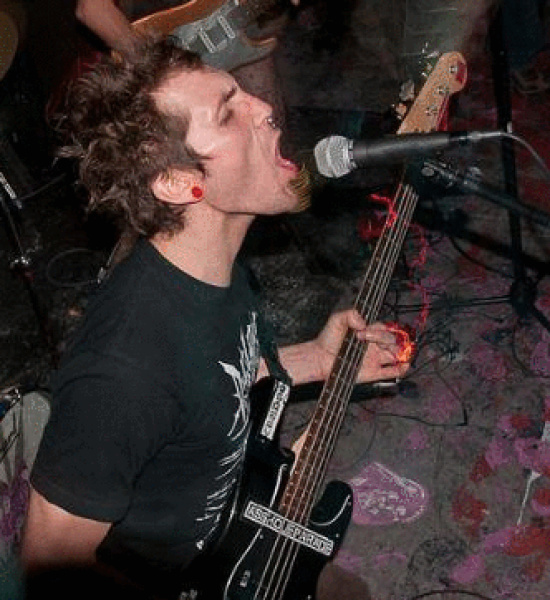 The second arrested was Sophie Buttercup Rocheleau whose Facebook page says she is from Arcata but attended Eureka High.

LoCO has a request into the Arcata Police Department for more information on who the alleged victim was and how the alleged incident occurred.