The male in the photograph was positively identified, by Humboldt County Sheriff’s Deputies, as Kenneth Ray Richards (30 years old) of Loleta. Kenneth was reported missing by his mother on this date at about 7:30 a.m.

Kenneth’s mother was notified that he was located. 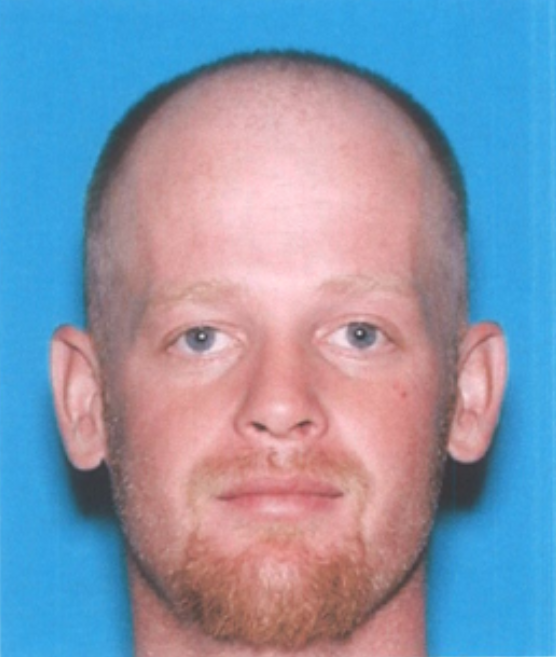 On 12-06-2013, at approximately 7:30 a.m. the Humboldt County Sheriff’s Office received a report of a missing person. The mother of Kenneth Ray Richards reported that her son had been taking care of her residence, located in the 3100 block of Table Bluff Road, Loleta while she was out of town for the last week. On 11-29-2013, she spoke with Kenneth on the telephone and everything was fine. When she arrived home on 12-4-2013, he was gone. She checked with neighbors and they had not seen him. A deputy located a witness who saw Kenneth near the intersection of Quinn Road and Table Bluff Road on 12-4-2013 during the day, and the witness told the deputy Kenneth seemed disoriented. 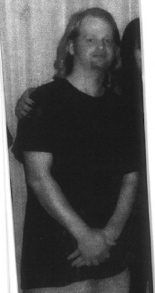