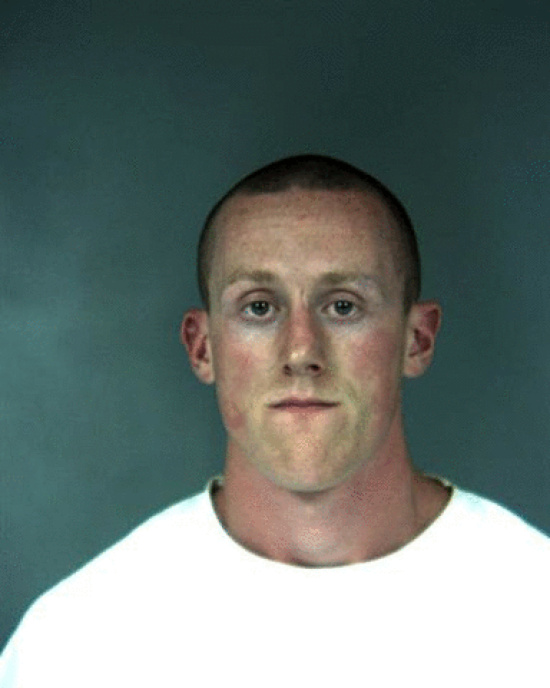 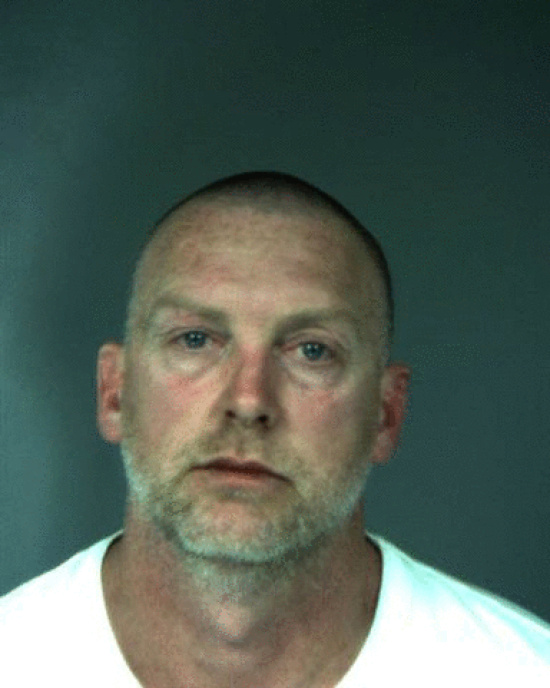 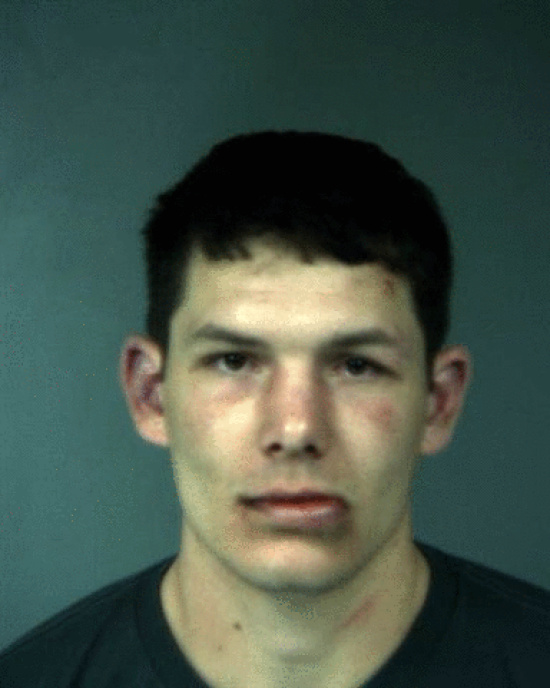 On 02-17-2013, approximately 1:00 a.m. the Humboldt County Sheriff’s Office received 911 call from a citizen who reported three males were at a large party in the area of East Ferry Road, Ferndale and were assaulting several people. Sheriff’s Deputies, California Highway Patrol Officers and Ferndale Police responded to the scene. While deputies were enroute they were advised the three male suspects were attempting to leave the area in a dark colored KIA Rio. A Ferndale Police Officer spotted the SUV near Fernbridge and stopped it.

Deputies and CHP Officers joined the Ferndale Officer and detained the three males who were in the Kia. The officers saw the occupants had fresh injuries to them and showed signs of alcohol intoxication. The officers could also see open alcoholic containers in the vehicle. All three subjects identified as Douglas Wayne Flowers, 43 years old, from Fortuna and Curtis Flowers, 22 years old, from Fortuna and Christopher James Hanly, 23 years old from McKinleyville were detained. Douglas Flowers is the father of Curtis Flowers. Curtis was the driver of the KIA Rio. Medical was requested to respond to the scene and treat them for their injuries.

Deputies then contacted witness and the victims. They were told by the witness and victims that the Flowers and Hanly showed up at the party on the Ferndale River bar intoxicated. The suspects shouted “White Pride”, as they walked around through the crowd. They were asked to calm down by party attendees. Curtis Flowers started pushing people and challenging them to fight. An 18 year old female attempted to leave the party in a Toyota Pickup truck because of Curtis Flowers behavior.

Deputies could see the sixteen year olds eye was swollen almost shut. One of the eighteen year old females received a broken jaw which required surgery at a local hospital. The other female refused medical attention.

Curtis Flowers was transported by ambulance to Redwood Memorial Hospital to be treated for a cut on his neck and was admitted, however he fled from the hospital on 2-17-2013 around 5:00 p.m. Fortuna Police checked the area for him and were unable to locate him. Curtis Flowers is on active State Parole for a conviction of Assault with a Deadly Weapon. Curtis is wanted for Assault Causing Great Bodily Injury, Driving under the Influence, Assault and Battery, and Violation Parole. A Be-on-The-Lookout was broadcast to local Law Enforcement.

The Sheriff’s Office will be increasing patrols in the Eel River area for the foreseeable future to help curtail parties and other criminal activity.

UPDATE, 1:10 p.m.: Curtis Flowers’ Facebook cover photo is this charming snap of a day at the river: 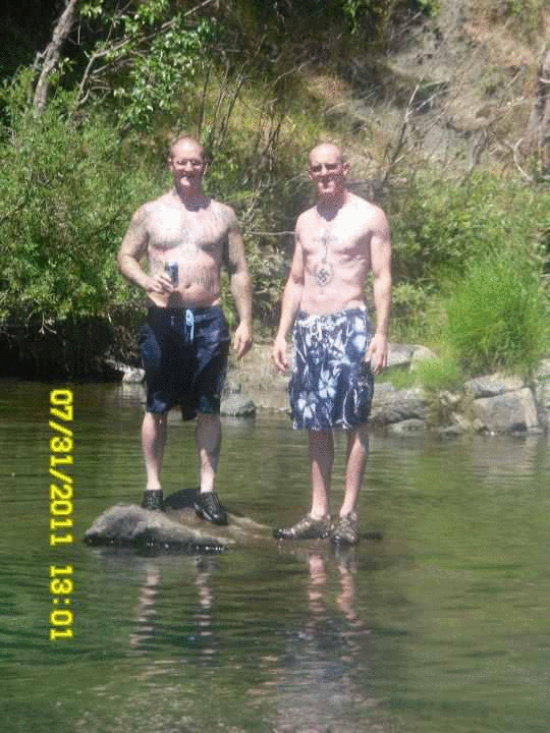