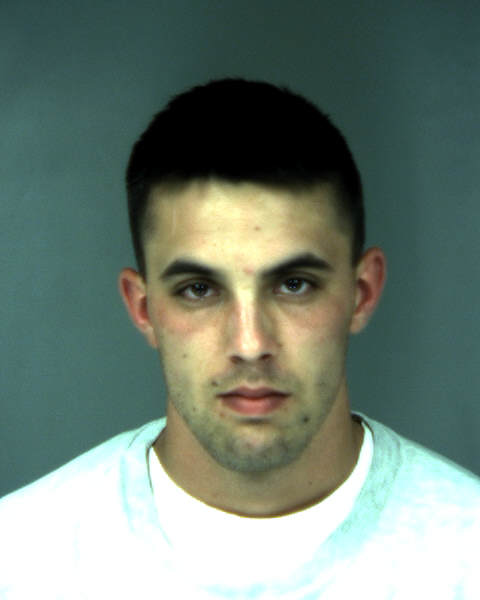 On Wednesday June 19, 2013 at about 1:30 PM, information was provided to detectives of a possible homicide victim, with the body still in a wooded area north of C Avenue, McKinleyville. This area is commonly referred to as the “Baldy Area.” Witnesses provided information to detectives that led them to a deceased thirty three (33) year old male, whose body was found adjacent to a foot trail at 3:00 PM. Based on statements from witnesses and the condition of the deceased male, the death is being investigated as a homicide.

Based on evidence obtained and witness statements, detectives arrested Michael Raymond Youravish (02-03-1992) on June 19, 2013 around 5:00 PM. Youravish was arrested from a residence in the 1400 block of Highland Avenue, Eureka and was taken into custody without incident. Youravish is a resident of the McKinleyville and Eureka areas and was booked into the Humboldt County Correctional Facility on suspicion of P.C. 187, Murder.