No information will be released regarding the child victim. 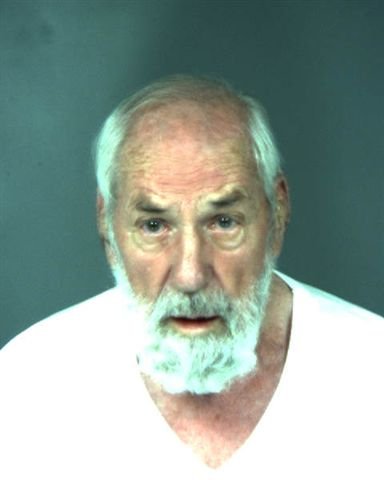 Fregeau was booked into jail on charges of violating Section 288(a) of the California Penal Code, which relates to lewd and lascivious acts with a child under 14 years of age.

Earlier this morning, Sgt. Charles Ellebrecht of the FOPD told the Lost Coast Outpost that the investigation into the case is ongoing and the department cannot not release any information presently. More information should be available in the next few hours, Ellebrecht said.

Fregeau’s son, Donald Fregeau Jr., a Fortuna-area dentist, told the Lost Coast Outpost this morning that his father is still being held. “Donald Fregeau Sr. is currently in the jail and we have no plans to bail him out,” he said.