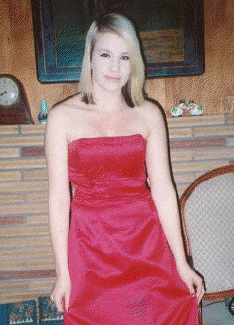 On 05-03-2013, approximately 10:00 p.m. the Humboldt County Sheriff’s Office was contacted by the father of a missing juvenile. The father told the investigating deputy his daughter, Michelle Hibberts-Goodwin, 15 years old, from Eureka was missing. She goes by the nickname of “Elle” .She was last seen in the area of Eureka High School at approximately 2:30 p.m. and was supposed to take the bus home. She failed to show up.