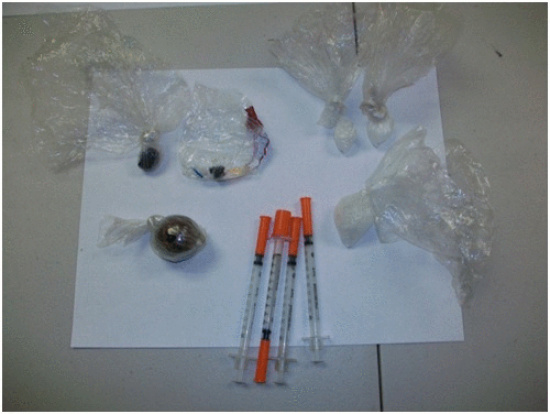 On November 19, 2013 at approximately 1019 hours, Officers with the Fortuna Police Department observed a 1999 Green Ford Expedition being driven by Dennis Talmadge Williams Jr. age 43 of Eureka, westbound in the 1600 block of Newburg Road. Officers Recognized Williams and knew he had a suspended drivers license and an outstanding arrest warrant.

Officers made and enforcement stop of the vehicle in the area of Newburg Road and Sunnybrook Drive in Fortuna. Williams was taken into custody for his outstanding warrant and for driving on a suspended license.

Officers located Cole William Johnson age 30 of Hydesville, who was a passenger in the vehicle. Johnson had an outstanding felony warrant for his arrest for possession for sales and transportation of a controlled substance. He also had a misdemeanor warrant for driving on a suspended license. Johnson was taken into custody for his outstanding warrants. Johnson was also found to be in possession of heroin, methamphetamine and hypodermic needles.

Officers also arrested a third occupant of the vehicle, Cassondra Lea Swain age 23 of Rio Dell. Swain was on probation with a search clause. Swain was found to be in possession of heroin, methamphetamine and hypodermic needles.

All three subjects were transported to Humboldt County Jail.

Dennis Talmadge Williams Jr. was booked on the following charges:
V.C. 14601.1(a), and his outstanding warrant. 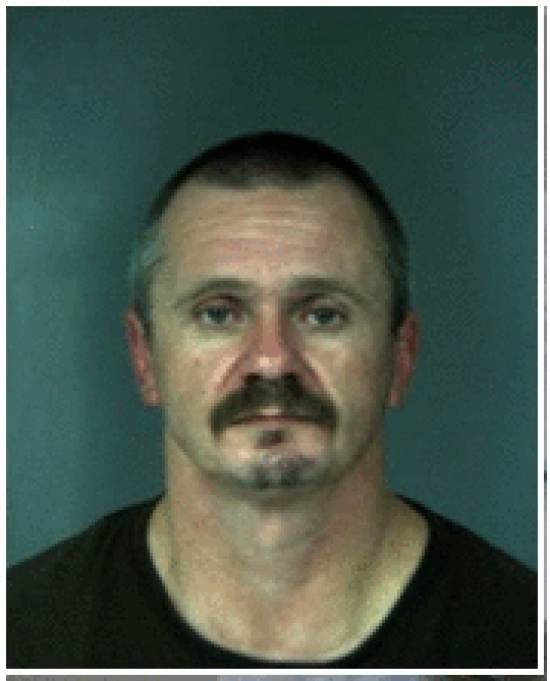 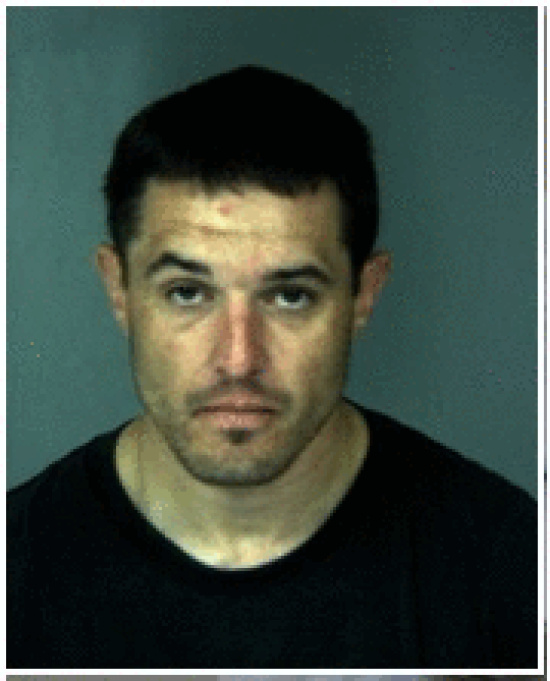 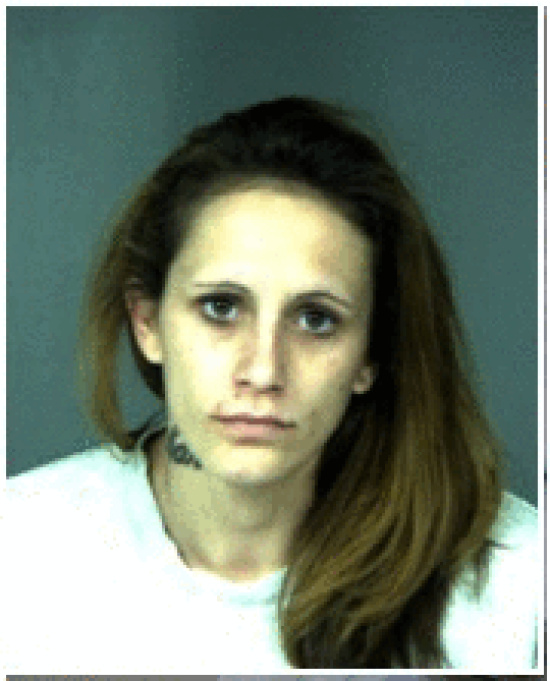