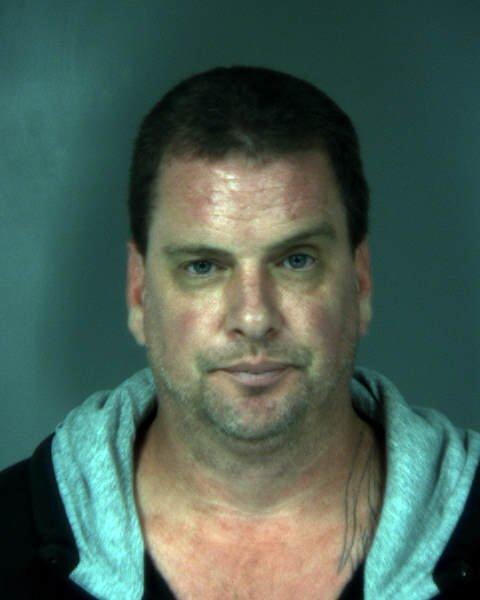 On 11-22-2013, at approximately 12:30 p.m. , the Humboldt County Sheriff’s Office was notified of an assault with a deadly weapon which just occurred on Fawn Drive, Shelter Cove. Deputies responded and met with the 35 year old male victim and his 20 year old girlfriend. The victim told deputies he and his girlfriend were inside their home when their dog started barking alerting them someone was outside. They exited the home and saw a Sliver 2009 Toyota pickup being driven by Eric Jason Liveley, 41 years old from Shelter Cove, backed into their driveway.

Deputies contacted Lively at his residence on Debbie Lane in Shelter Cove. Lively admitted he had an argument with the victim. He told the deputies it was because the victim owed him money from marijuana he sold him about two years ago. He admitted to driving his truck to the victim’s home to confront him over the debt not paid. He said the victim armed himself with a stick during their argument, and Lively admitted he may have “bumped” the victim with his truck.

Deputies arrested Lively for assault with a deadly weapon and transported him to the Humboldt County Correctional Facility here he was booked. His bail was set at $50,000.00.