« Reports of Power Outages in Arcata 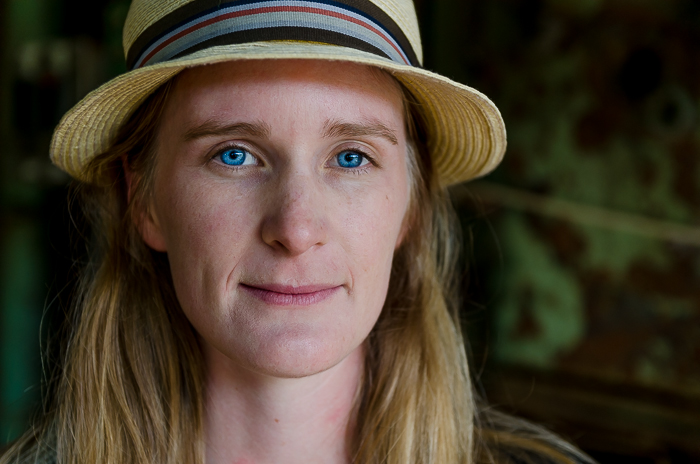 When you’ve already shot music videos damn near everywhere in the county (see below), sometimes you’ve gotta jump a few fences to score an original location to film.

Such was the unique dilemma for Humboldt Live Sessions videographer Chuck Johnson during the production of the latest edition of his ever-growing local music series. Johnson and San Luis Obispo-based “banjo sweetheart” Erin Inglish recently took a trip down Arcata’s West End Road to shoot a clip for her song “The American Dream.” Chuck reports via email:

“Extreme trespassing on this one. Two guys (caretakers) in a huge truck drove up right as we were leaving and blocked my car in. Once we explained, they were cool.”

Well, cool. Now, start your Tuesday with some pickin’ and dreamin’.