« A Skeleton in Sneakers: One Year After 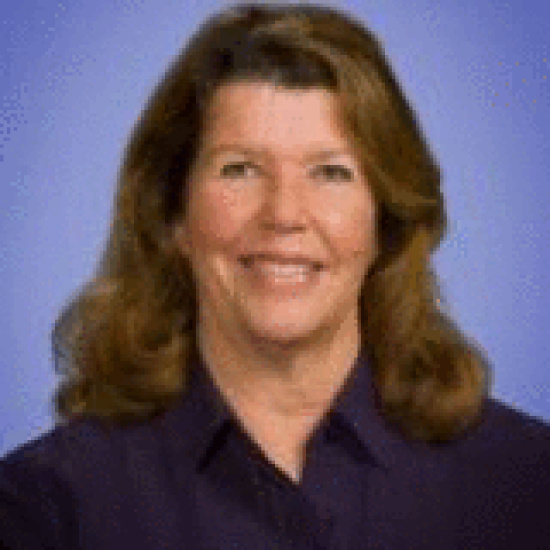 Johanna Rodoni, former Humboldt Co. Supervisor and candidate for the Humboldt Assessor’s office, was arrested Monday night at 11 P.M. for a DUI by the Ferndale Police.

In 2008, Rodoni was appointed by Governor Arnold Schwarzenegger to finish out her husband’s term as Humboldt County Supervisor for the Second District after he was killed in a car accident. She later ran for the same position but was defeated.

She also ran for the County Assessor’s Office in 2010 and was defeated.

In 2012, she was awarded a Woman of Distinction by Fortuna Kiwanis and is currently the Executive Director of the Buckeye Conservancy.

This might be the moment to mention that Humboldt Co. law enforcement agencies are cracking down on drunk driving during the Halloween season.

Please remember, however, an arrest is not a conviction.