Deported Heroin Dealer Un-Deports Himself, Gets Arrested For Heroin Again » 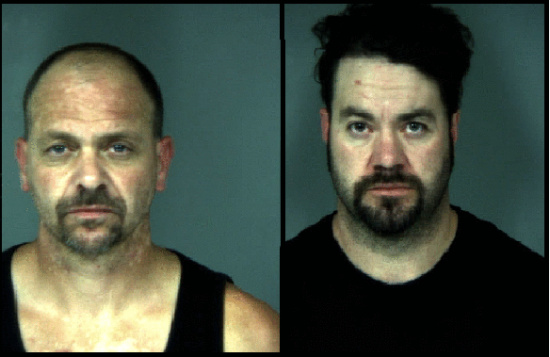 On the left, William Matthew Drews and on the right, Eric David Wiley

On September 24th 2013 at about 8:22 am, Officers with the Fortuna Police Department responded to the 1700 block of Ronald Ave. in Fortuna for a traffic collision involving a 1996 white Dodge Ram truck running off the roadway, causing damage to fence, private property and a parked unoccupied vehicle. Officers determined the driver of the vehicle to be William Matthew Drews (age 42). Drews was driving on a suspended driver’s license and while investigating the traffic collision Officers located 1.8 ounces of Methamphetamine, loaded syringes and Hydrocodone in Drews possession. Drews vehicle was towed and he was transported to the Humboldt County Correctional Facility where he was booked on the following charges.

Officers conducted a Search Warrant following this arrest in the 3800 block of Rohnerville Road in Fortuna. During the service of the search warrant officers located 1.4 grams of Methamphetamine and Drug Paraphernalia. The Following arrests were made during the service of the search warrant.
Eric David Wiley (age 33) was arrested and transported to the Humboldt County Correctional Facility where he was booked on the charge of;

Deanna Elizabeth McDonald (age 33) was cited and released on a signed promise to appear on the charge of; 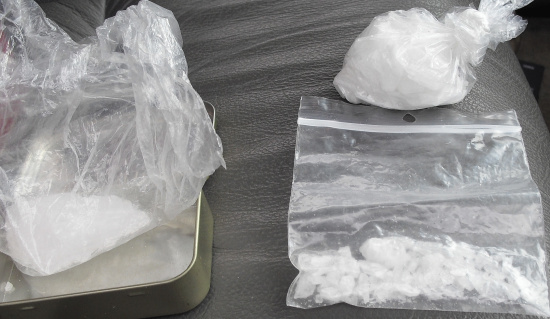