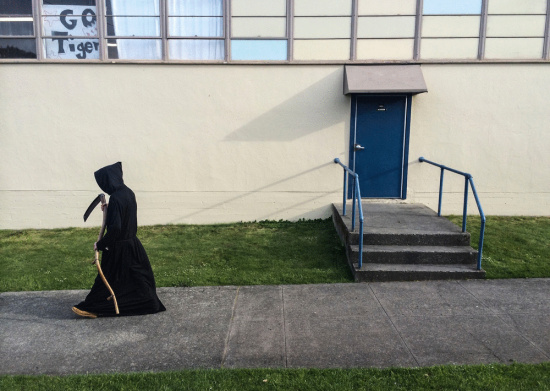 Every 15 Minutes, a two-day drunk driving program aimed at teens, was held at Arcata High School on Thursday, with a final assembly with a mock trial on Friday. Every 15 Minutes challenges teenagers to make appropriate decisions and recognize that their actions affect others.

The Every 15 Minutes program is a two-day program focusing on high school students, which challenges them to think about drinking, driving, personal safety, the responsibility of making mature decisions and the impact their decisions have on family, friends, and many others.

Day 1 consists of the grim reaper pulling students out of the classroom every 15 minutes to illustrate that somewhere in the United States, a driver dies of a DUI traffic collision every 15 minutes*. The student participants will then take a tour of the morgue, the county jail, and the hospital emergency room followed by a student retreat.

The goal is to make this as realistic as possible to show new and upcoming drivers the seriousness of the results of driving under the influence.

*In the early 1990’s when the ‘Every 15 Minutes’ program was developed, a death occurred every 15 minutes somewhere in the United States as the result of a DUI driver. Because of education efforts such as the ‘Every 15 Minutes’ program, aggressive enforcement by law enforcement, and DUI laws, the death rate is now every 30 minutes, a figure which continues to be unacceptable.

This program would not have been possible without the combined efforts of countless city, county, and state agencies, as well as civic groups and individuals who have generously contributed funding and time.

Funding for this program was provided by a grant from the California Office of Traffic Safety, through the National Highway Traffic Safety Administration. 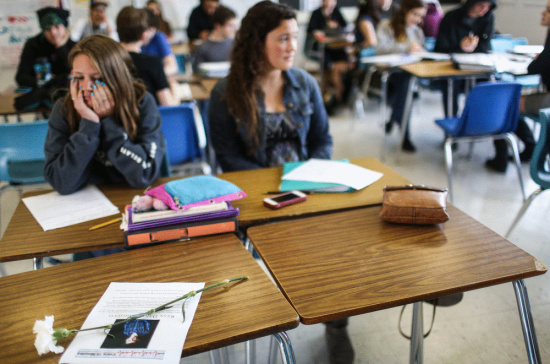 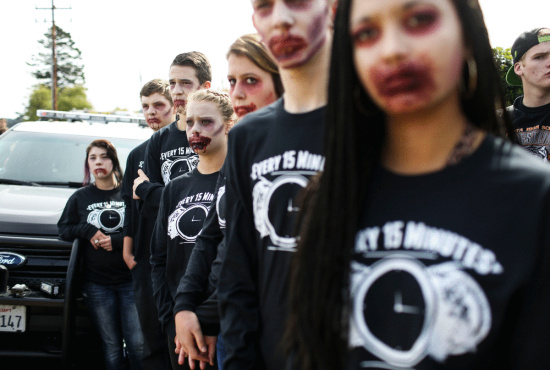 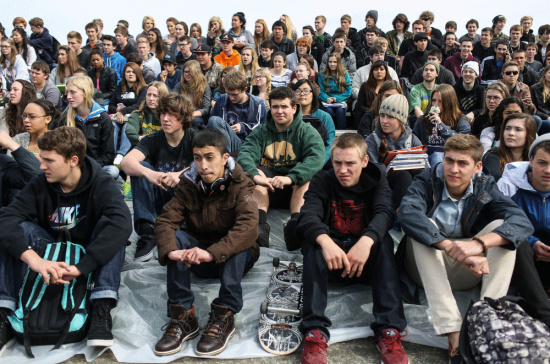 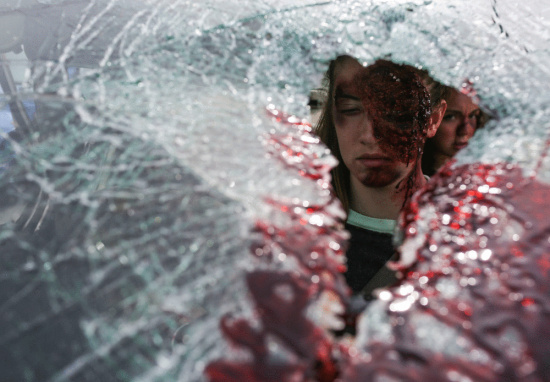 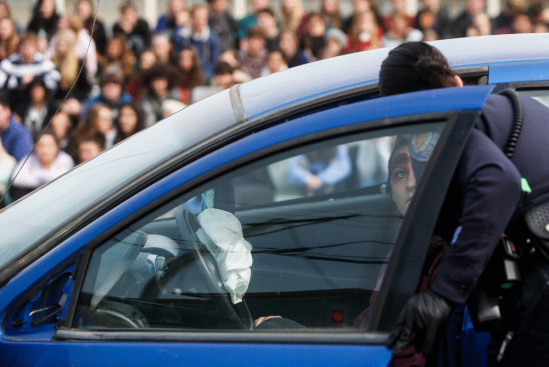 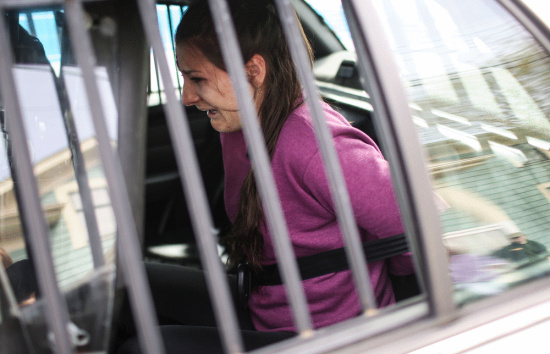 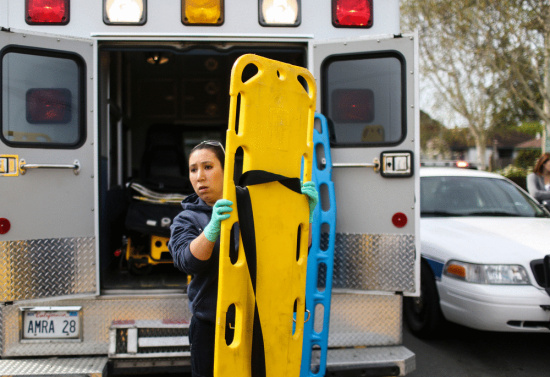 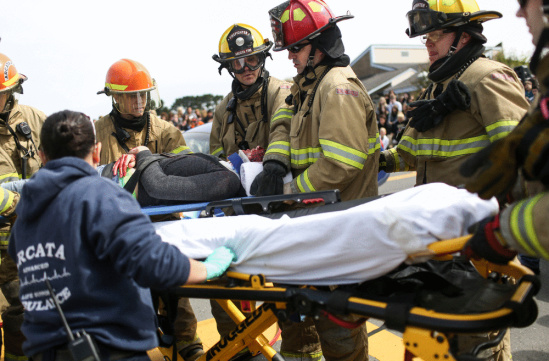 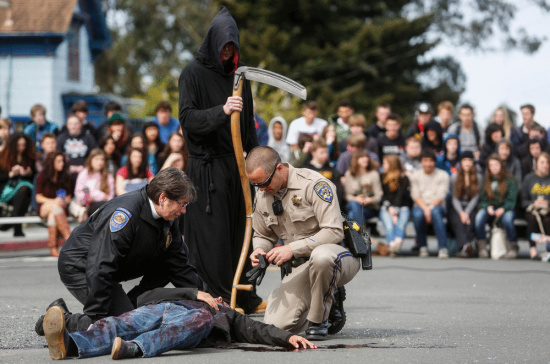 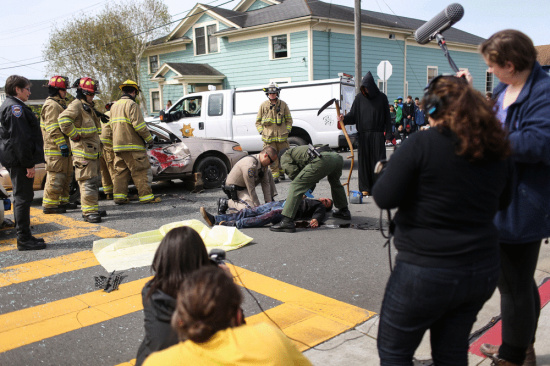