« Car Overturned on Wabash Near Costco

What? You Missed Bigfoot Days? Take a Quick Look at All the Fun Here »

UPDATE, 5:29 p.m.: HSU has released a statement regarding the arrest of Christopher Haynes:

Humboldt State University police have been assisting the Department of Homeland Security and the Humboldt County Sheriff’s Office with an investigation of Christopher Haynes, who was arrested today on charges related to child pornography. Haynes is a former geography instructor at HSU. The University will continue to cooperate with local and federal authorities as needed.

Original Post: The suspect, Chris Haynes, is a retired geography lecturer at HSU and a former recipient of the California Geographic Society’s annual “Outstanding Educator” award. 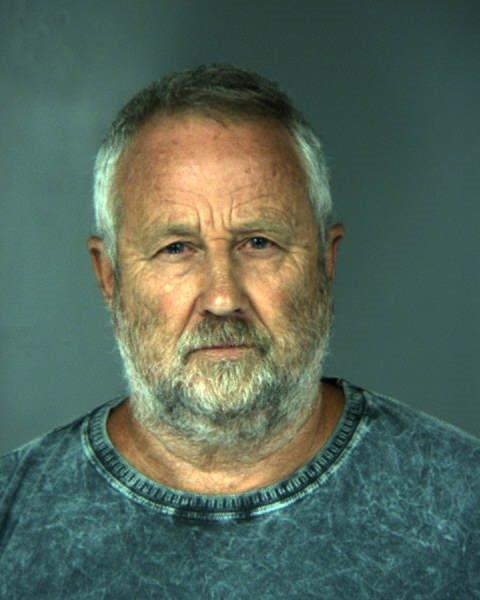 On 06-05-2014 the Humboldt County Sheriff’s Office was contacted by the United States Department of Homeland Security ( D.H.S.) regarding Child Pornography being uploaded. A Sheriff’s Office Detective was assigned to the case and worked with the D.H.S. Cybercrimes unit The D.H.S. Agents told the Detective they were contacted by a website company that saw images of Child Pornography being posted and viewed on a server the website hosted. They provided the name of the server to D.H.S. who reviewed it and the contents. The server company provided I.P. addresses that were tracked down to individuals. One of those addresses belonged to a Christopher Steven Haynes, 64 years old, from Arcata.

The Sheriff Detective wrote a search warrant for Haynes residence and computer, which the detective served July 10, 2014 with the assistance of the Federal Bureau of Investigation, Humboldt State University Police and Arcata Police. During the search of the residence, the detective located and seized Haynes computer, a thumb and hard drive which Haynes provided to the detective. A Humboldt County District Attorney Office investigator conducted a forensic examination on the computer, hard drive and thumb drive, which revealed thousands of Child Pornography pictures and videos.

On 08-29-2104, at approximately 12:00 p.m. Sheriff’s Detectives drove to Haynes home and arrested him on the felony arrest warrant. He was transported to the Humboldt County Correctional Facility where his bail was set at $100,000.00.