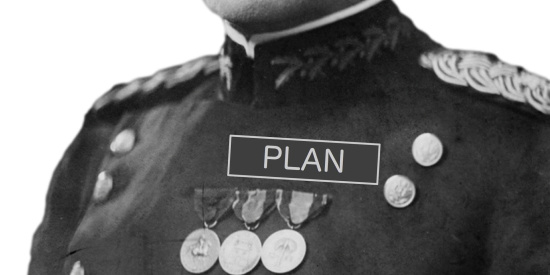 Humboldt County Supervisor Mark Lovelace is outraged over the latest turns in the tortuous saga of the county’s general plan update. Specifically, as he wrote in a Facebook post yesterday, he feels the process has devolved into

“… a stacked Planning Commission with its own agenda holding endless meetings with no clear process or direction and little public notice. Their meetings have been marked by numerous Brown Act violations and significant cost over-runs, and the process keeps changing from one meeting to the next. We finally have the completely corrupt General Plan Update process we’ve been accused of having all along.”

As we reported a couple weeks back, the latest incarnation of the Planning Commission is in the midst of re-reviewing the entire Conservation and Open Space element of the general plan, one policy at a time, in a series of sparsely attended, semiweekly evening meetings. Among the changes the Planning Commission has made to the draft plan thus far:

And last night, in a 4-2 vote, the commission voted to eliminate language supporting the goal of a countywide trail system.

This morning, Lovelace joined KHUM’s Mike Dronkers and the Mad River Union’s Jack Durham to talk about the latest developments. You can listen to the interview below.

His central allegation is that the current lineup of the Planning Commission, which includes three local developers and the two primary founders of the Humboldt Coalition for Property Rights (HumCPR), seem to be ignoring years of public input on these issues and making decisions based on their own “personal bias.” The commissioners, he says, are making “vast, huge, sweeping changes” guided by “their own agendas.”

Now, these meetings tend to be dead boring, as Durham acknowledged in this morning’s interview. But below is the 18-minute segment during which the commission erased the goal of a countywide trail system.

Both Lovelace and his recent appointee to the commission, Noah Levy, are urging people to attend these meetings. The next one will be held Thursday at 6 p.m. in the supervisors’ chambers of the county courthouse in Eureka, with another meeting to follow at the same time next Tuesday.