« HSU Now Has A Submarine

Original Post: The Humboldt County Sheriff’s Office have announced via Twitter that they are searching the Orleans area for a high-risk missing 15-year-old girl named Yaa-mitch Erickson. Lieutenant Steve Knight hints that a press release with more information will be sent out shortly. LoCO will update this post when it becomes available.

In the meantime, Knight provides a photo of the girl: 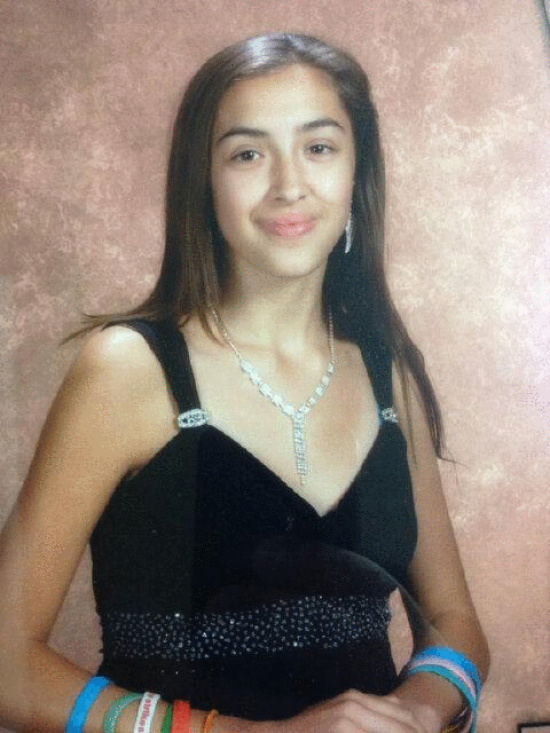 The Humboldt County Sheriff’s Office is attempting to locate a high risk missing 15 year old female runaway juvenile named Yaa-Mitch Stormy Friday Erickson. At approximately 8:30 a.m. today, the Humboldt County Sheriff’s office received a call from her mother.  She reported that she last saw her daughter at 7:00 p.m. last night, 7-30-2014, at her residence. Sometime during the night, her daughter snuck out of their residence which is located in the 100 block of Old School Road, Orleans and ran away. A note was left behind by her daughter, indicating she may be intending to harm herself, possibly in the Klamath River.