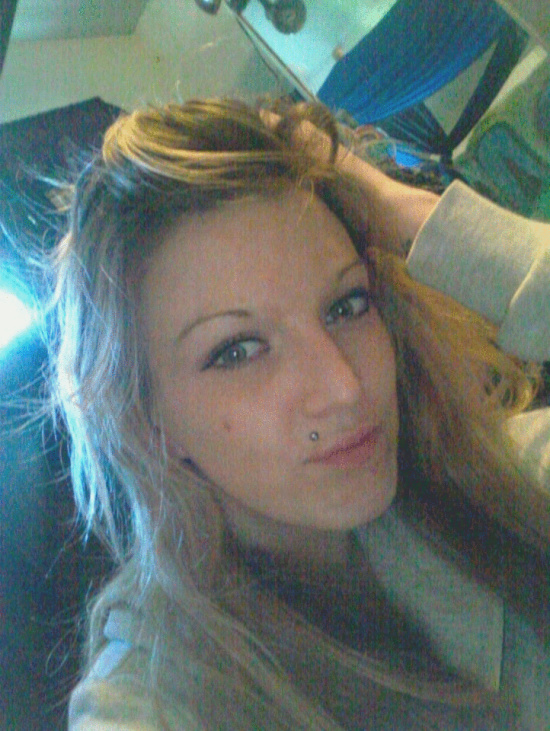 As the months grow longer since Danielle Bertolini went missing, the family of the 23-year-old woman last seen in the Fortuna area loses hope. Yesterday, a newspaper in Bangor, Maine—Bertolini went to school near there—headlined a story on the case with “Mother of former Maine woman missing in California fears she’s dead.” The reporter interviewed Lt. Wayne Hanson with the Humboldt County Sheriff’s Office as well as others. The article reported:

“It’s an active investigation,” Hanson said, adding there are some “red flags” in the cases. He said that police have received numerous tips, have interviewed several people and searched several areas in an effort to find the missing women. Authorities also have submitted evidence to a crime lab and are conducting a forensic study of cellphones and are looking into cellphone tower activity, he said.

However, the reporter also quoted a Fortuna Police Officer:

“It’s definitely suspicious, but there’s nothing to support any foul play at [this] point,” Fortuna police Officer Brian Taylor said.

Read the rest of the article here. It contains more details on how the family discovered Bertolini was missing.

Previously on the Lost Coast Outpost: