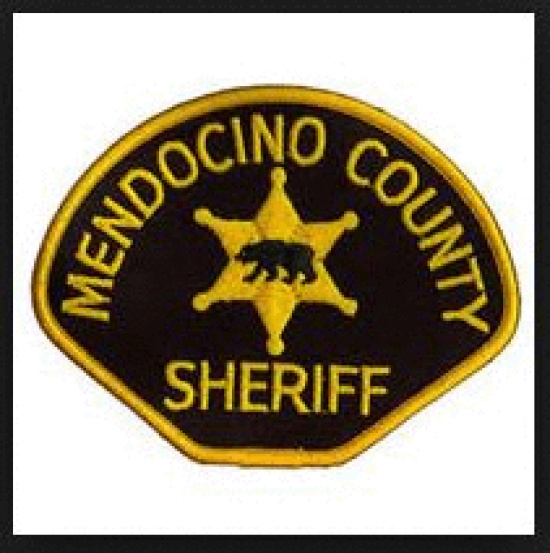 On 6-5-2014, at approximately 7:20 PM, the Mendocino County Sheriff’s Office (MCSO) received a 9-1-1 call regarding an aircraft accident in the 16000 block of Branscomb Road, in Laytonville.

MCSO Deputies, along with California Highway Patrol and fire personnel from the Laytonville Fire Department were dispatched to the aircraft accident. Upon arrival of fire personnel, the aircraft was located upside down in a dry creek bed. The pilot of the aircraft, and sole occupant, was pronounced dead at the scene.

This case has been referred to the Federal Aviation Administration (FAA) and the National Transportation Safety Board (NTSB) for further investigation.