Be On the Lookout: Bicycle Stolen From HSU Campus » 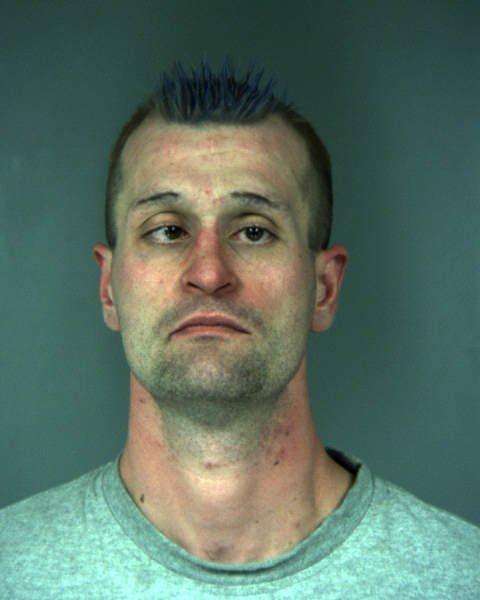 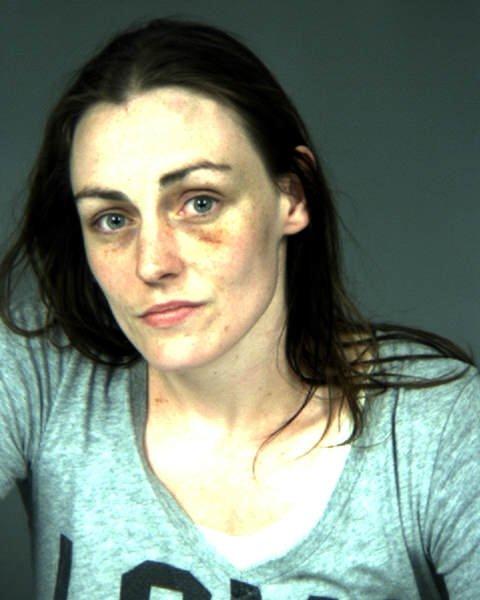 On 03-12-2014 at about 2350 hours the Humboldt County Sheriff’s Office responded to a residence located in the 1700 block of Quaker Street, Eureka, regarding a residential burglary alarm. When deputies arrived on scene they saw a male and female suspect inside of the residence through a bedroom window. Deputies then detained both of those suspects as they exited the residence. Both of the suspects were carrying items in their hands.

The two suspects were identified as Misty Dawn Miller age 29 and Brian Anthony Arriaga age 33. Deputies were able to contact the owner of the residence, who confirmed that they did not know both of the suspects and they did not have their permission to be in the residence.

The suspects were carrying clothing, keys and a silver bar in their hands that belonged to the owner of the residence. Both suspects were then arrested for Burglary and Grand Theft. Both suspects were transported to the Humboldt County Correctional Facility where they were booked on those charges. Miller because of the jail matrix for females related to overcrowding was booked and release on her promise to appear in court. Arriaga was held in custody and his bail was set at $50,000 dollars.

On 03-13-2014 at about 1107 hours the Humboldt County Sheriff’s Office received a call regarding a suspicious female walking on Park Street, Eureka looking into parked cars and mailboxes and the female suspect had just went to the rear of a residence located in the 3400 block of Park Street. A citizen detained the female suspect prior to the deputies arriving on scene. When deputies arrived on scene they identified the female as Misty Dawn Miller age 29. Deputies learned from talking to witnesses that Miller entered a residence in the 3400 block of Park Street, through a rear sliding glass door that was left unlocked. Deputies checked the residence and could not see any signs that anything was stolen from the residence. The victim of the residence was contacted and Miller did not have permission to enter the residence. Park Street in located next to Quaker Street.

When Deputies spoke to Miller about entering the residence she admitted that she had, because she was looking for her daughter and heard her daughter’s voice coming from inside the residence. After speaking to Miller further, deputies determined that Miller was having mental health issues. Miller was then transported to Humboldt County Mental Health for a 72 hour mental health evaluation. The Sheriff’s Office placed a hold on Miller at mental health. When Miller is cleared at mental health she will be booked into the Humboldt County Correctional Facility for attempted burglary. The Sheriff’s Office will request that Miller’s bail be increased and that she be held in custody.