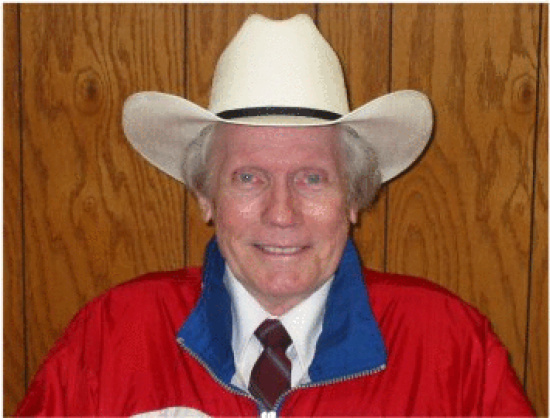 Fred Phelps, the controversial leader of Topeka’s Westboro Baptist church is on his deathbed, say family members. Phelps is usually the one guy everyone at your dinner party that everybody agrees is a ‘totally bad person.’

Listen to their Biblical bodyslam below, aired live on KHUM earlier today. 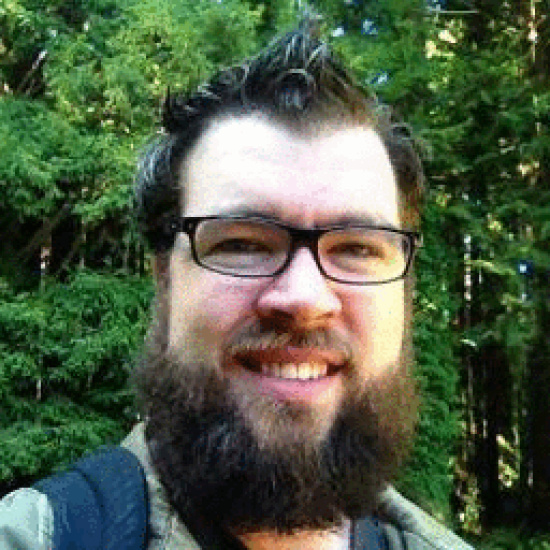 “I’m glad that probably the movement will die out in some way… but I can’t say that I’m happy that someone did these things and that they died with that left unresolved without any public apology.”

Is there a morally right approach to his death?… With sombody like Fred Phelps, it’s very difficult for people to not jump up and wave a flag that says ‘We are celebrating the death of a monster.’ 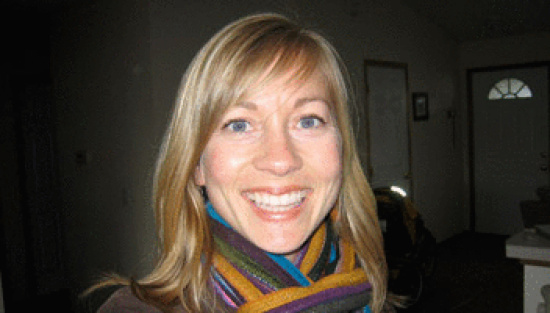