UPDATE, 1:42 p.m.: The name of the second victim has been released. The News Channel 3 Facebook page reports the coroner has announced the identity as being that of 25-year-old Lance Delbert Henry, reportedly the half brother of Vinnie Sanchez, the suspect in custody for the crime.

UPDATE, 10:02 p.m.: The News Channel 3 Facebook page reports the coroner’s office has confirmed one of the victims as 60-year-old Richard “Rick” Storre and are working to identify the second victim.

Storre was the longtime owner of Freshwater Farms.

From the Eureka Police Department 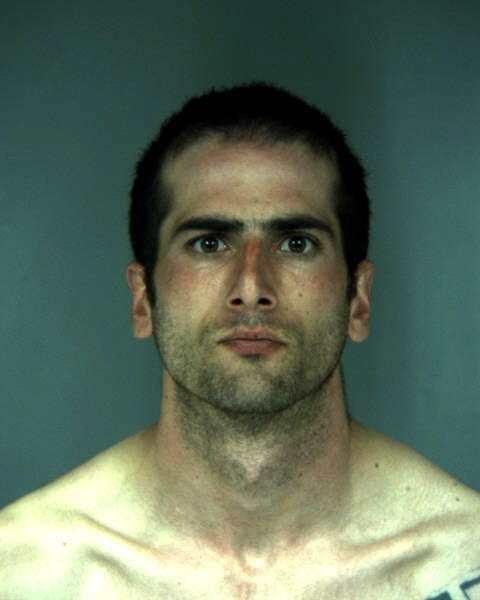 On March 26, 2014 at 1757 hours, Eureka Police officers were dispatched to 2109 Harris Street in Eureka on a citizen’s report of an injured person in the house at that location. Officers entered the house to render first aid and found a man deceased with what appeared to be a gunshot wound to the head. Officers checked the rest of the house for other persons who may need help and found a second person deceased as well. He too suffered from a gunshot wound to the head.

Based on evidence collected at the scene investigators believe the crime was a double homicide. One person was detained at the scene and now has been arrested as the lone suspect in the murders. Investigators will continue to process the scene for the rest of today. The deceased have been identified but their names are being withheld until family members have been notified by the Coroner’s Office.

The suspect is Eureka resident: Vincent Earnest Sanchez, DOB: 04-30-1985 who was booked into jail for two counts of homicide.