UPDATE, 6:44 p.m.: The Lost Coast Outpost has received an eyewitness account of an armored vehicle with an escort of multiple sheriff’s vehicle heading north past Richardson Grove.

UPDATE, 5:52 p.m.: Press release from the Humboldt County Sheriff’s Office below. Of interest, the man identified as the suspect in the press release was previously arrested for vandalizing a cell tower in Shelter Cove back in 2009. You can read more about that here: 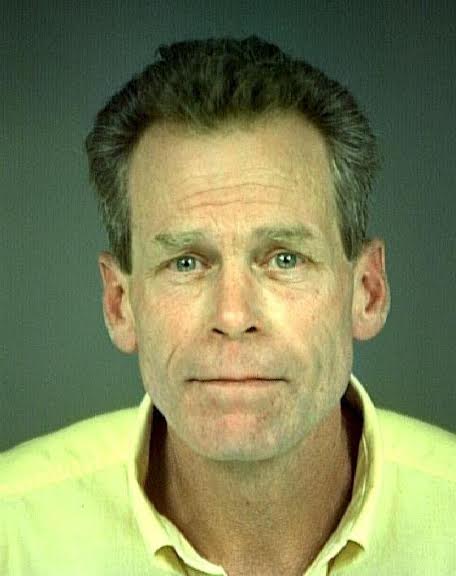 On 05-06-2014, at approximately 2:45 p.m., a Humboldt County Sheriff’s Deputy and a Sergeant arrived at a residence on Kelly Lane, Shelter Cove to serve a court order civil eviction. When deputies arrived at the residence the suspect and homeowner, who has been identified as William Lloyd Nelson, 55 years old, shot at the officers with a firearm. Nelson shot one of the deputies in the chest. Both deputies returned fire while fleeing from the residence. It is unknown whether the deputies struck Nelson when they returned fire. The deputies immediately radioed for assistance.

The deputy who was shot was airlifted by a California Highway Patrol Helicopter to a local hospital. The deputy’s ballistic vest is credited with saving his life.

Residents in the area have been asked to shelter in place. Reverse 911 was initiated to area residences.

The investigation is continuing.

Knight also spoke with LoCO on the phone adding that the incident was related to a civil eviction. SWAT is currently on the scene attempting to contact the owner of a home on Kelley Road. They are unsure if he’s in the residence or not.

UPDATE, 3:42 p.m.: The T-S Facebook page indicates that SWAT has been deployed and that the shooting occurred at around 2:45 p.m. and involved an officer.

Original Post: Scanner traffic indicates that the Humboldt County Sheriff’s Office is responding to an incident in Shelter Cove. A dispatcher notes that an individual may have sustained a non-penetrating, grazing gunshot wound to the head.

Your Lost Coast Outpost is gathering information and will update this post when we know more.