Jen Kalt, Bombastic Orator, Not Furious About Being Nixed Out Of Low-Level Committee 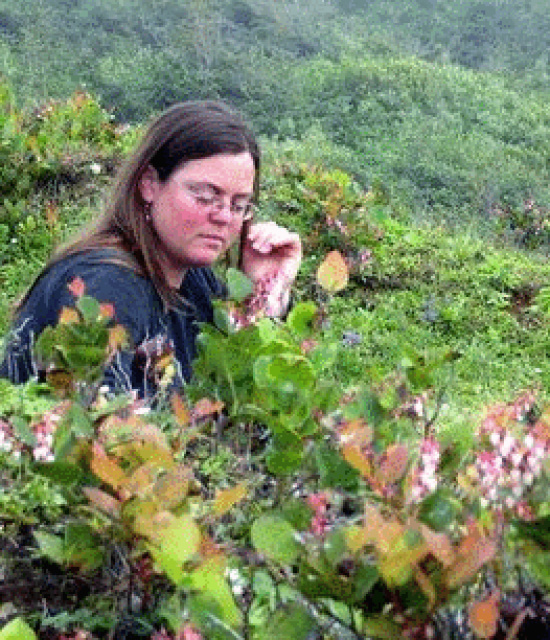 According to the Mad River Union, Jen Kalt’s nomination for a McKinleyville community advisory group was withdrawn after “grumblings from conservative individuals” to Supervisor Ryan Sundberg.

Kalt, of Humboldt Baykeeper and a regular guest on KHUM’s Coastal Currents, was thought to be too polarizing.

Kalt’s opponents, Sundberg said, might cause problems by attending McKMAC meetings and working to undermine the committee. Or, he said, “they can do things behind the scenes.”

Speaking on KHUM earlier today about her burning quest for vengeance, Kalt seethed:

“I’m not mad at all. I’m grateful Craig Tucker’s gonna do it, he’ll do a great job. I think it’s great that Ryan is looking to listen to people from a wide range of community interests.”

Then Kalt didn’t slam the phone down angrily.

“It’s not about him or me, it’s about the committee doing a good job for the community as a whole.”