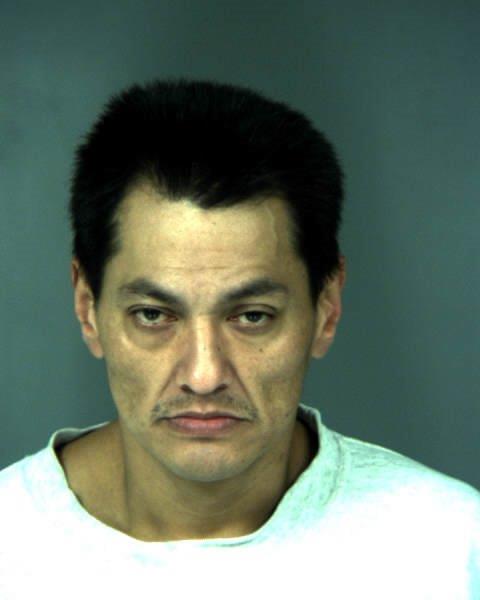 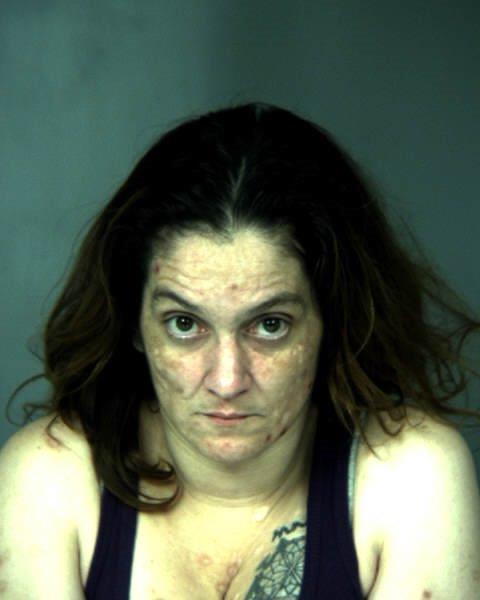 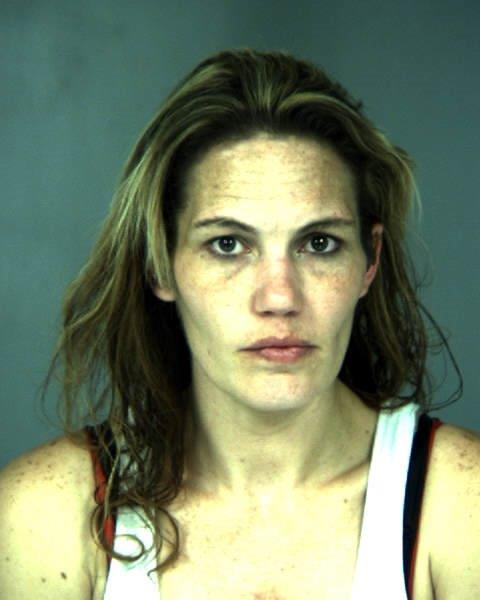 On 10-28-2014, at approximately 11:30 a.m. Humboldt County Sheriff’s Office Deputies conducted a probation search in the 200 block of Brenard Street, Loleta after receiving numerous complaints from neighbors about possible drug trafficking occurring at the residence of Danny Joseph Lopez, 41 years old. When deputies conducted the probation search at the residence, they located Lopez in the home, along with Shannon Rae Fortress, 37 years old, who resided in the residence with Lopez. Deputies also located Jennifer Ann Wright, 33 years old, from Eureka who was visiting the residence.

Deputies searched the residence and located approximately one pound of marijuana, a gram of suspected methamphetamine, a stun gun, scales and syringes. Deputies also learned Lopez had an outstanding arrest warrant for driving under the influence, and Wright had an outstanding felony arrest warrant for being a felon in possession of a firearm, a felon in possession of ammunition and having a concealed handgun in a vehicle.