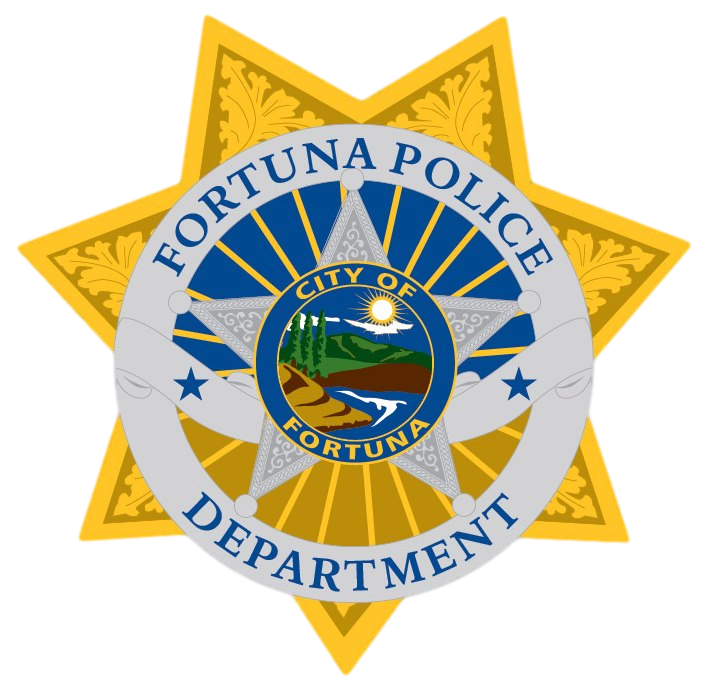 On April 18, 2015, at approximately 0357 hours, officers of the Fortuna Police Department were dispatched to the Patriot Gas Station, located at 3663 Rohnerville Road, for a reported burglary in progress. The reporting party stated that they were a neighbor and had observed two male subjects break the front glass door of the business, enter, and steal items from the business.

The reporting party’s husband pursued both suspects on foot for approximately 50 yards. The suspects were located by officers as they attempted to hide in the tree line near North Loop Road.

Derek Ray Johnson (age 20) of Fortuna and Mason Boyd (age 20) of Eureka were arrested and found to be in possession of property stolen from the Patriot. Both were charged with Burglary and Possession of Stolen Property and booked into the Humboldt County Jail.