WALKING HUMBOLDT: New and Planned Ambles Through Our Urban Forestlands » 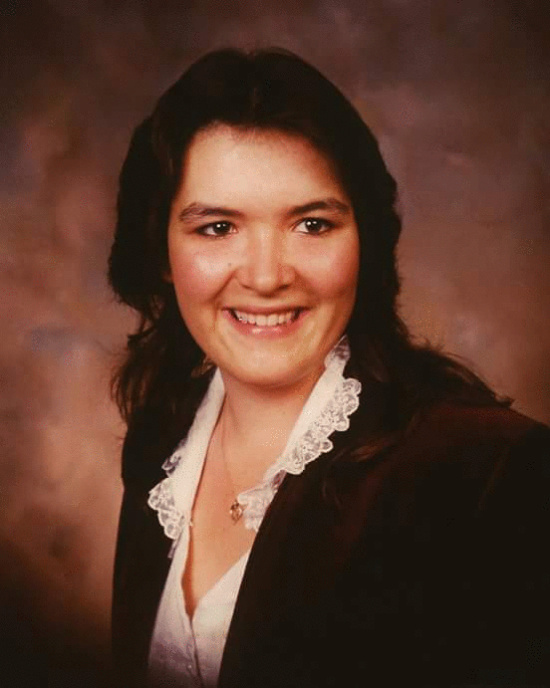 Shauna Michele (Lewis) Thallheimer was born in Bakersville on Aug. 23, 1965. At 8 months she was adopted by her loving parents, Alan “Al” and Judy “Pigtunia” Lewis, who were both teachers in Tehachapi.

In 1966 they moved to Orick, where Al became the principal of the Orick school and later to Eureka, where Judy became a kindergarten teacher at Washington Elementary. They adopted Shauna’s brother shortly after and named him Michael Alan Lewis. They lived in several homes in Eureka and Cutten before building a home in Freshwater. She attended St. Bernard’s, Cutten Elementary, Winship Junior High, Eureka High School and later Eureka Adult Ed. Shauna was a shy but compassionate child that loved all animals, but mostly her horses. She would spend many hours riding the trails.

Shortly after his passing, her family moved the beautiful town of Orick. They lived there for almost 10 years. She had many jobs — cashier, census worker, but the one that gave her the most joy was caring for others, but especially Gloria Zuber, until her passing in 2001. Later moved to Trinidad, back to Arcata, and finally to Scotia. She became known as the Scotia cat lady by caring for all the stray cats that came around, along with many other animals, like rabbits and most recently a lost duck.

Her heart was broken when she lost her mother Judy to a car accident on Highway 299 in late 2014 while she was coming over from Redding for Christmas. Tragically she died the morning of Aug. 16, 2015, one week before her 50th birthday, due to heart failure.

A public celebration of life will be held Sept. 6 at Women’s Grove on the Avenue of the Giants just north of Weott, starting at 10 a.m. until about 4 p.m., with the main service at 1:00 p.m. Anyone that knew Shauna or the family is welcome to come.