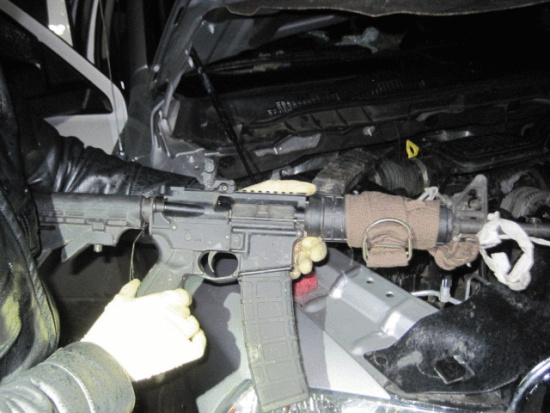 On 12/16/15 at about 11:15 p.m., an Officer with the Eureka Police Department made contact with a parked Dodge pickup and its two occupants in the overflow parking lot north of the Bayshore Mall. During the contact, Maggie the drug detection K9, alerted to the odor of controlled substances.

Officers detained the two male occupants and conducted a lawful search of the vehicle. Under the hood, Officers located a loaded AR-15 rifle, loaded high capacity magazines, and additional ammunition. A small amount of marijuana was found inside the vehicle. 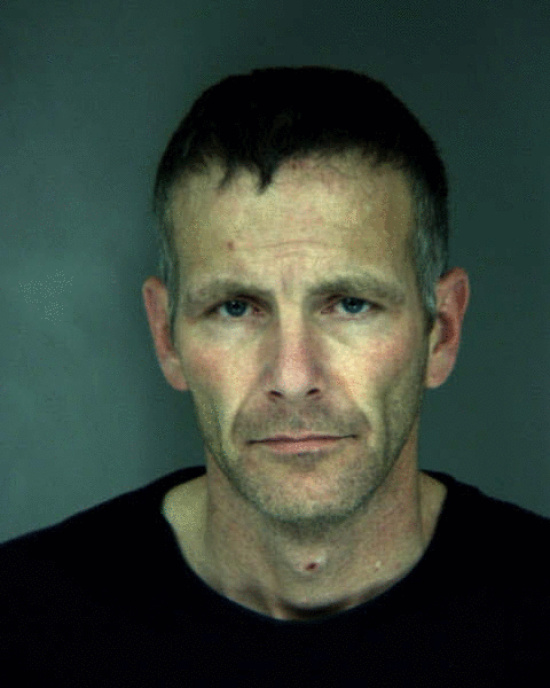 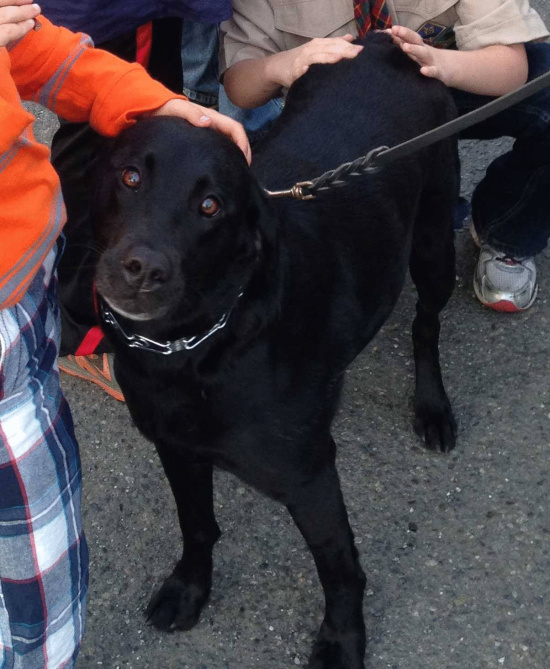 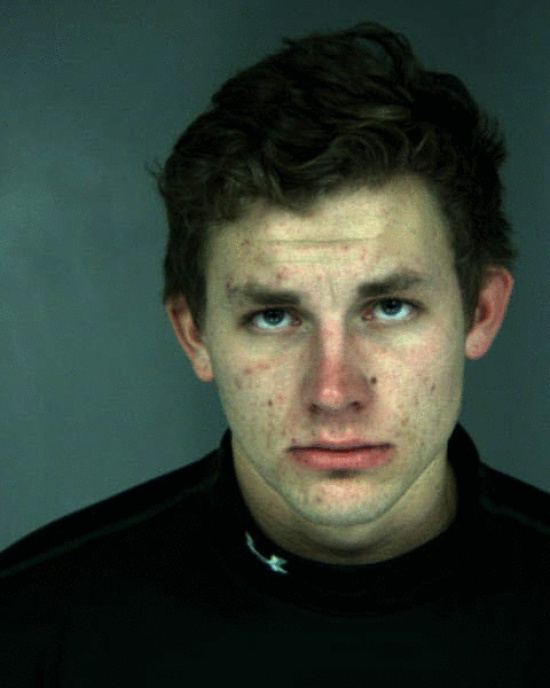 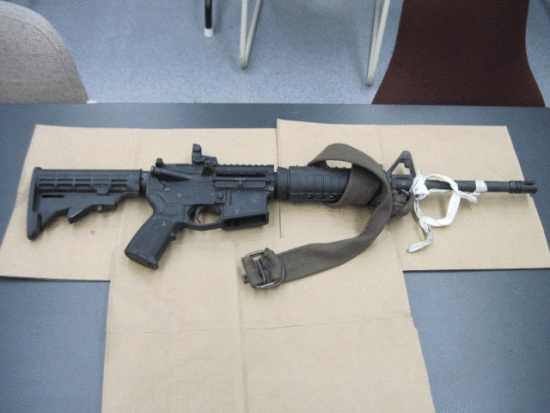 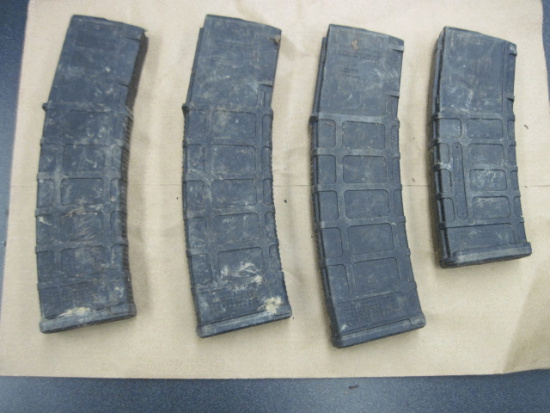 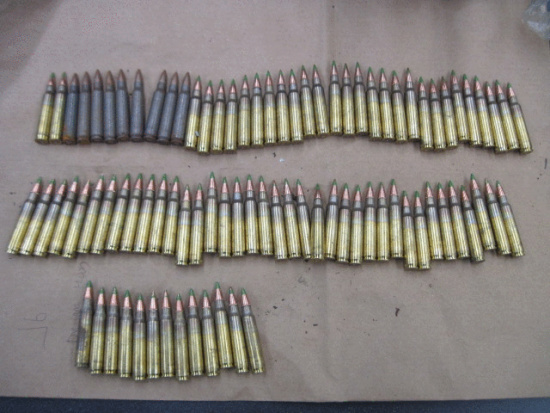