It Started With A Neighborly Argument Over a Trailer; It Ended With a Tasering 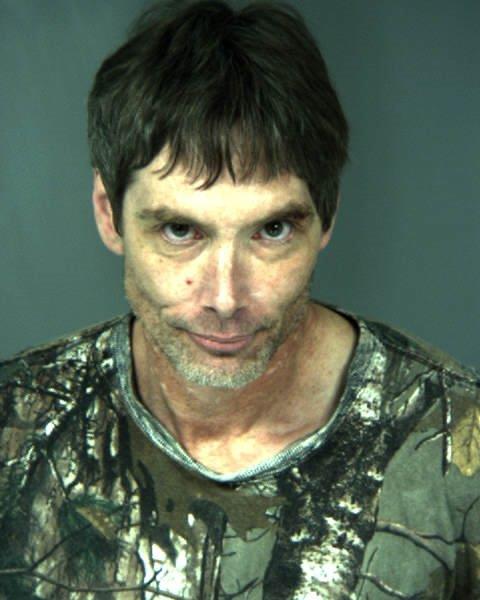 On 02-09-2015 at about 3:00 p.m. a Humboldt County Sheriff Office Deputy responded to a neighbor dispute at a residence located in the 19600 block of Highway 36, Swains Flat. The dispute was over one neighbor refusing to remove their trailer off the other neighbor’s property. When the deputy arrived on scene he witnessed one of the neighbors named, Andrew Boyce Campbell age 45, yelling at his neighbor over the trailer being parked on his property.

The deputy then searched Campbell’s residence. The deputy located a loaded .357 caliber, Colt Python; loaded with hollow points and a small amount of methamphetamine. Campbell was transported to a local hospital for medical clearance, prior to being booked into the Humboldt County Correctional Facility, since Campbell was struck by a Taser.