« Crash on Ferndale Bridge, One Way Traffic Only

Robert Cogen: He Created a Piece of Humboldt’s History »

Car Flipped on South Jetty, Engulfed in Flame, One Unconscious 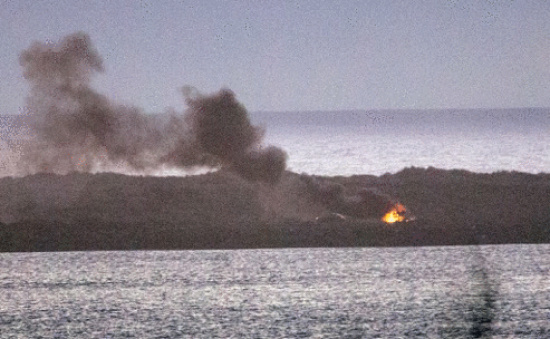 Scanner traffic indicates that one person has lost consciousness as the result of an accident on South Jetty Road. According to information coming over the scanner, a Ford Expedition has flipped and is engulfed in flames. The vehicle is on the grass and initially it was feared that the fire would spread to the wildland. However, emergency crews are now on the scene. 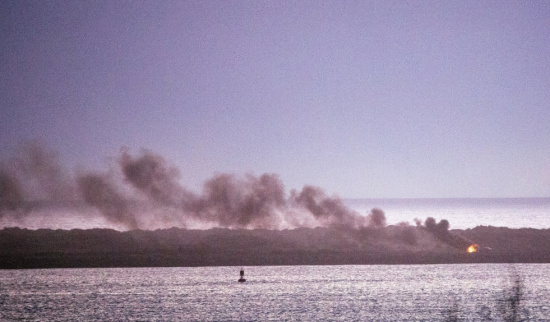