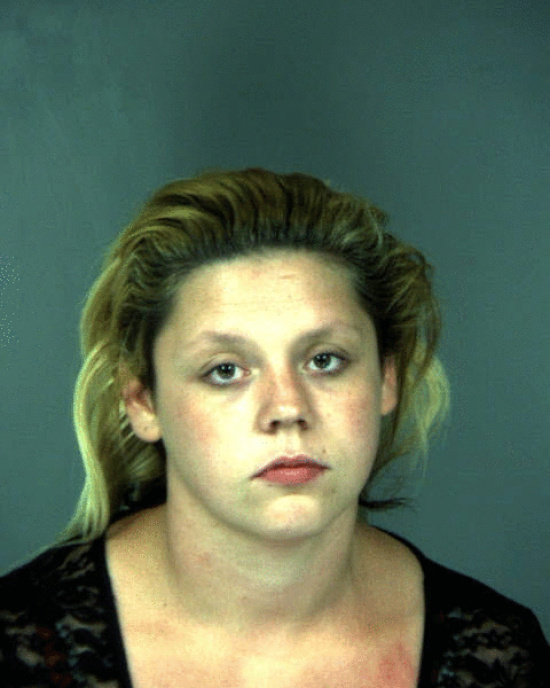 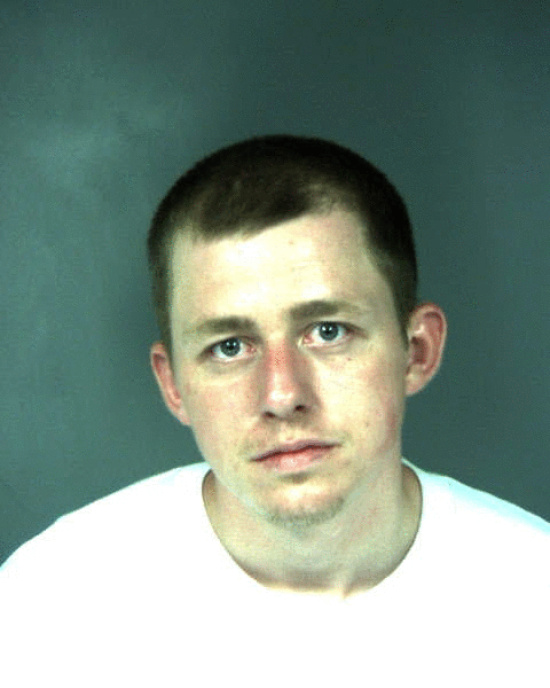 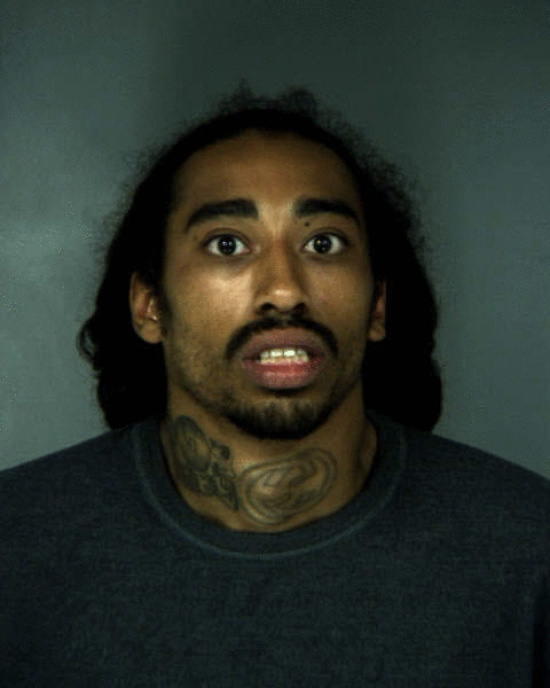 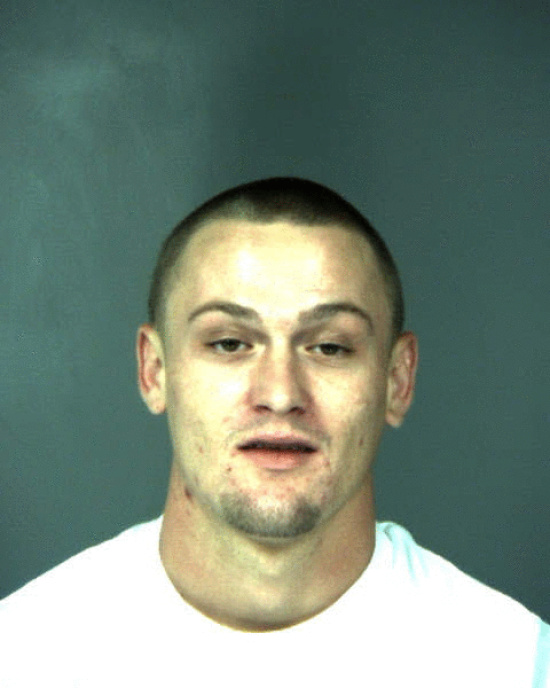 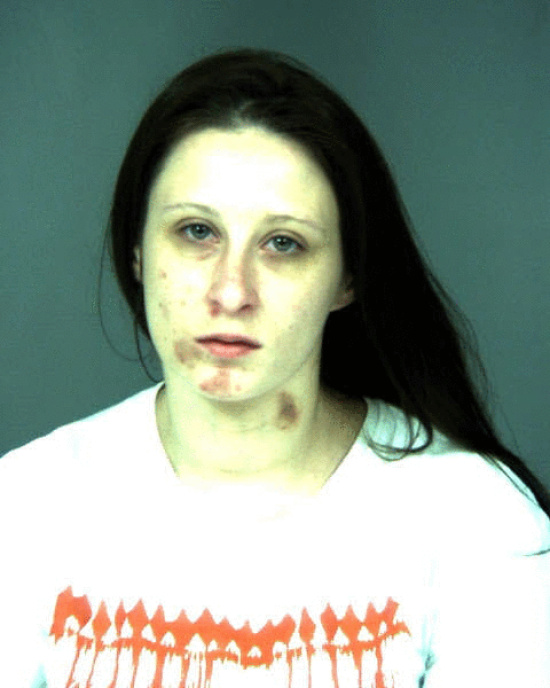 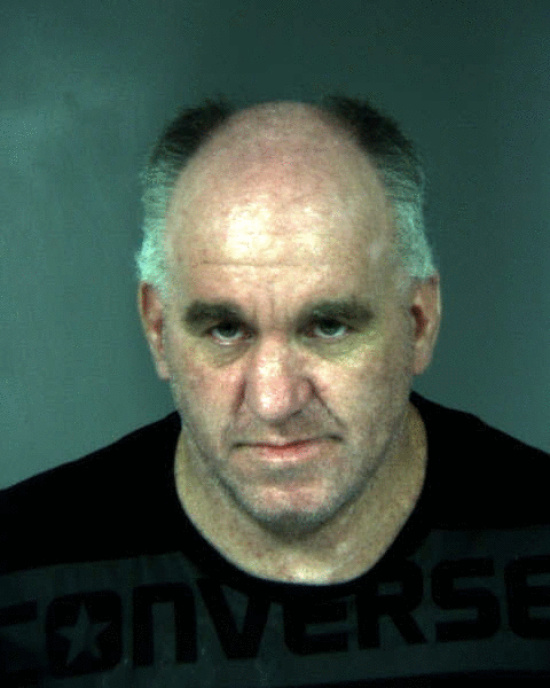 On 07/20/15 at about 8:36 a.m., Detectives with the Eureka Police Department’s Problem Oriented Policing Unit (POP) served a search warrant at an apartment on the 700 block of P Street in response to numerous citizen complaints.

Detectives located Methamphetamine, ½ ounce of Heroin, Marijuana, and drug paraphernalia. Five people were contacted inside the apartment and arrested.

On 07/21/15 at about 12:37 p.m., POP Detectives served a search warrant at a residence on the 3200 block of Prospect Street in response to ongoing citizen complaints. Inside the residence Detectives located a stolen TV, three handguns, ammunition, over 5.7 ounces of Methamphetamine, and a Honey Oil lab.