Ashes Fall From the Sky All Around Humboldt County » 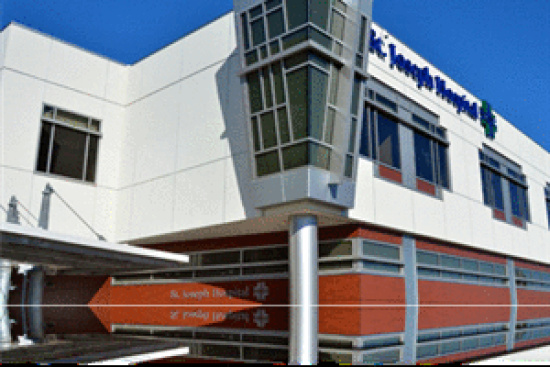 The Orange County Register reports that a Providence executive sent an email to members of the foundation saying the two organization have signed a letter of intent to become “a new, single organization” in 2016.

Locally, employees of St. Joseph Hospital have been engaged in bitter contract negotiations, with the National Union of Healthcare Workers (NUHW) waging a campaign to raise wages for union members.

The OC Register reports that St. Joseph Health posted $29.6 million in losses in the fiscal year that ended in 2013.