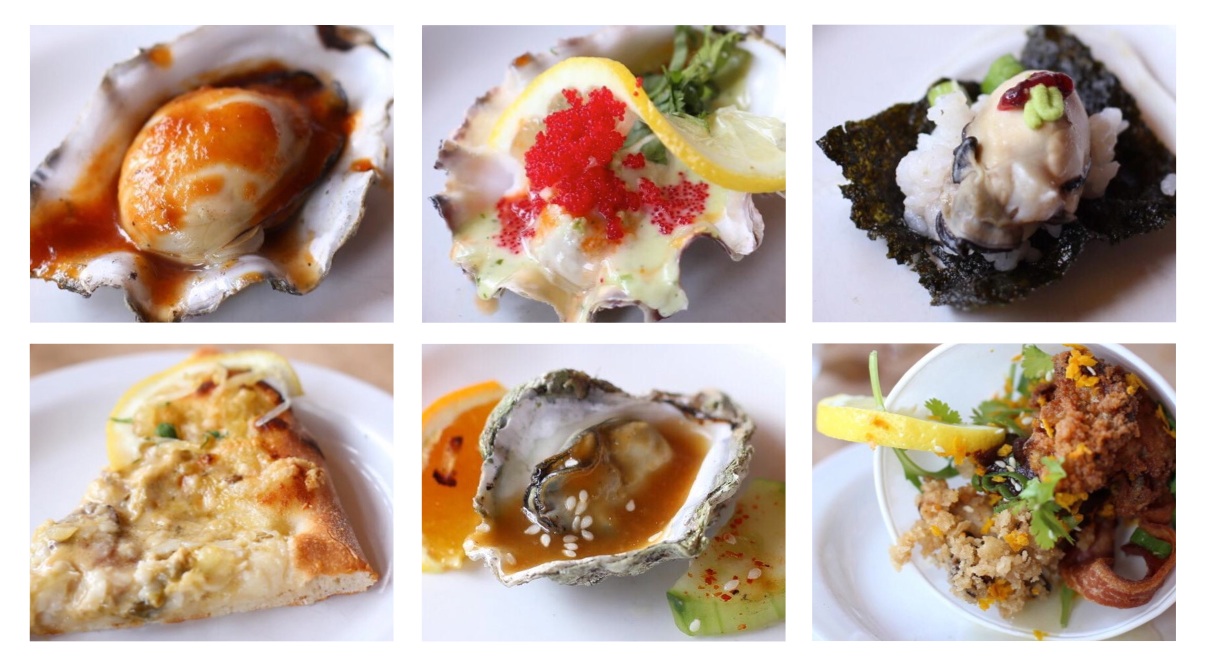 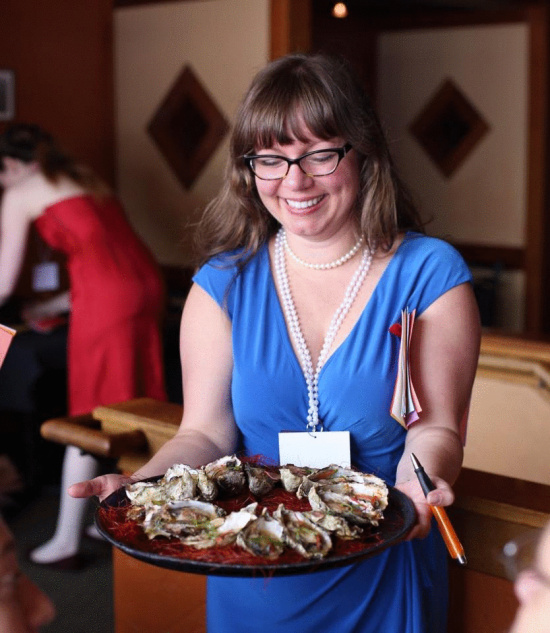 O my! The annual Arcata Bay Oyster Festival, Humboldt County’s salty high school reunion, hath arrived and your Lost Coast Outpost has again been called upon to decide which of this year’s hopeful chef’s rules at serving up slimy sustenance. Sorry, stomach!

Were we selected for the lofty position of Oyster Judge because of our elite, super-refined palette? Hell no. But we do take pictures of every bivalve entry.

As judges, we weren’t privy to who made which oyster, but we’ll add the winners later.

Oof. Are we ready for this? Too bad! Open wide! 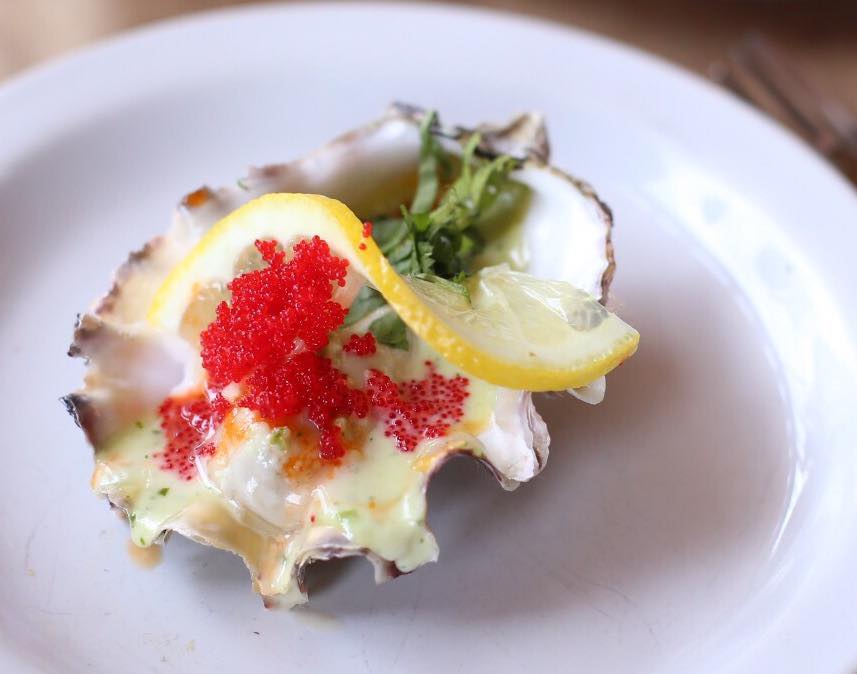 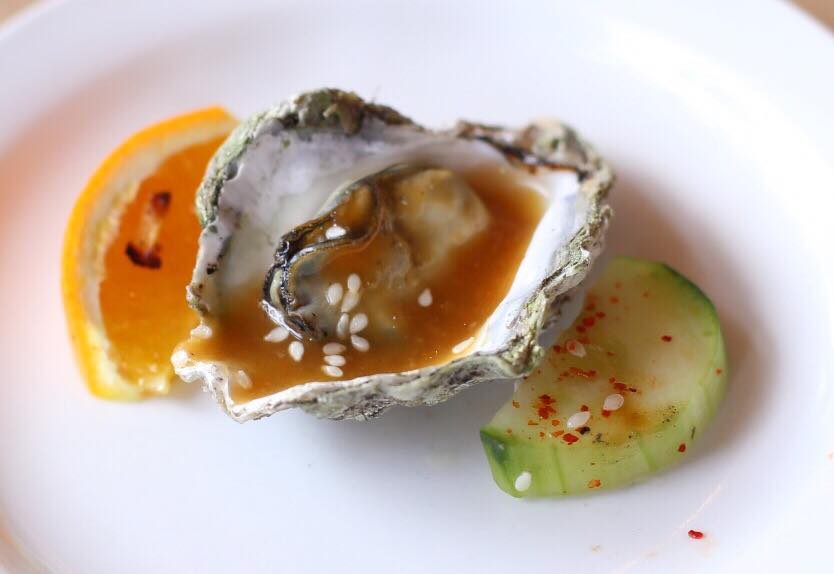 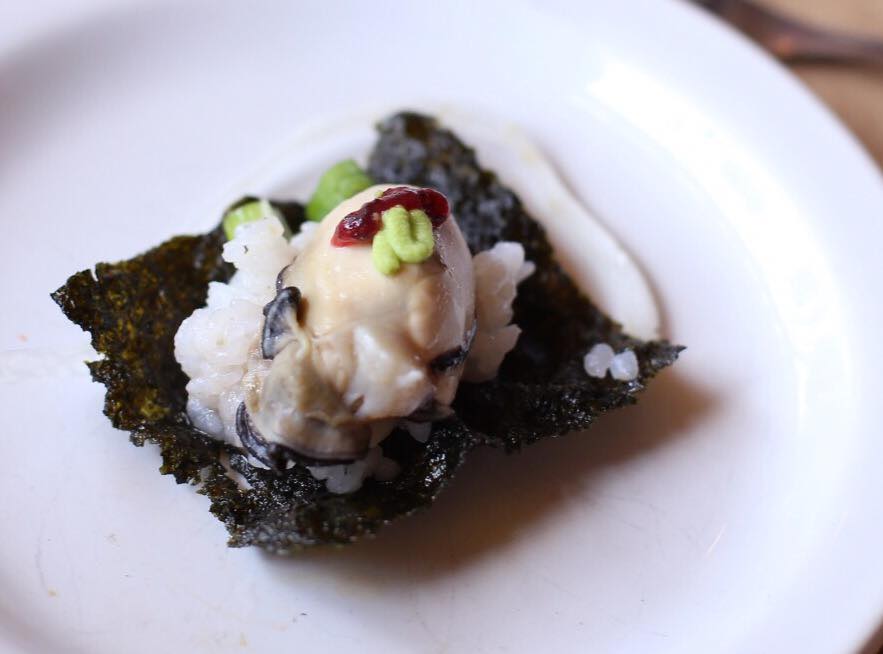 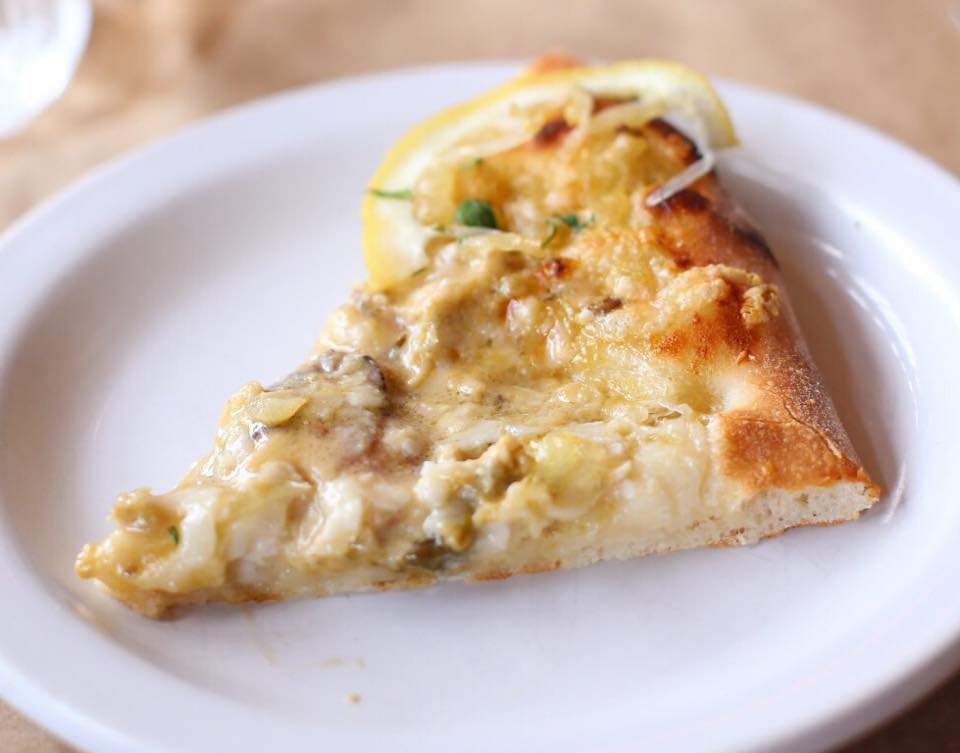 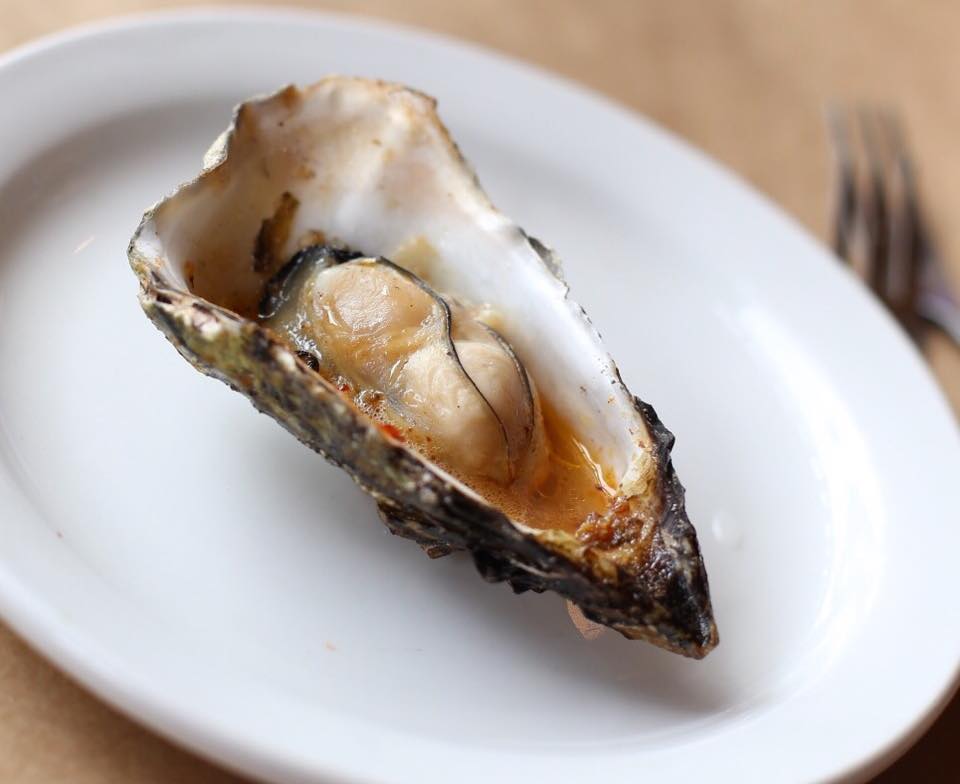 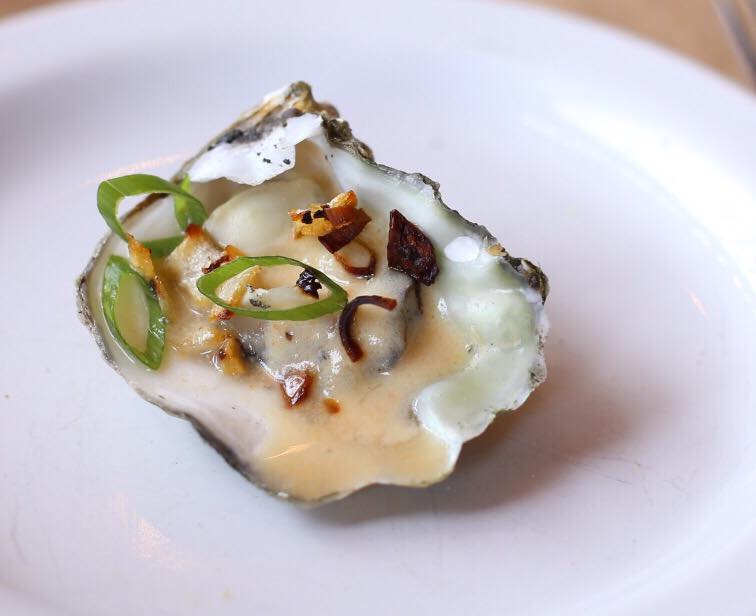 Ginger sap and sake reduction with a green onion garnish 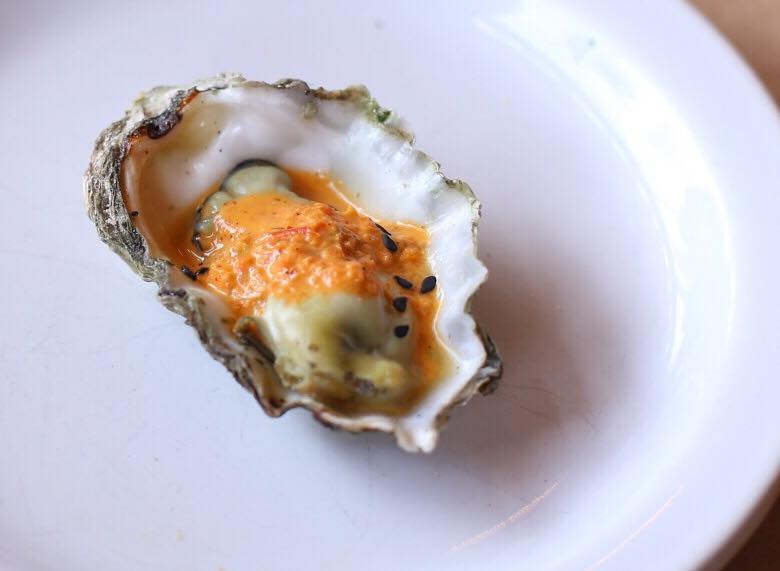 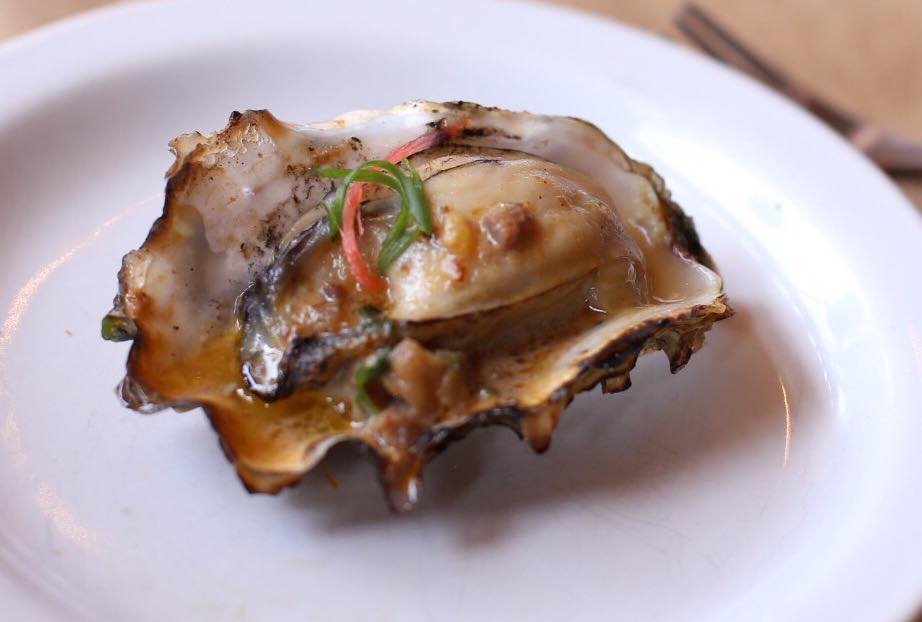 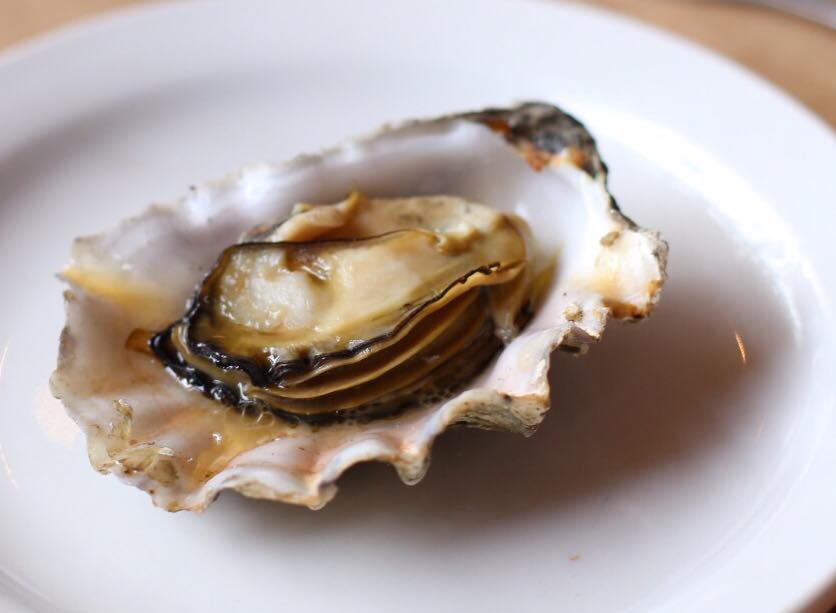 Beer-kissed, sweet and savory oysters with caramel toppings in combination with melted sweet butter and garlic 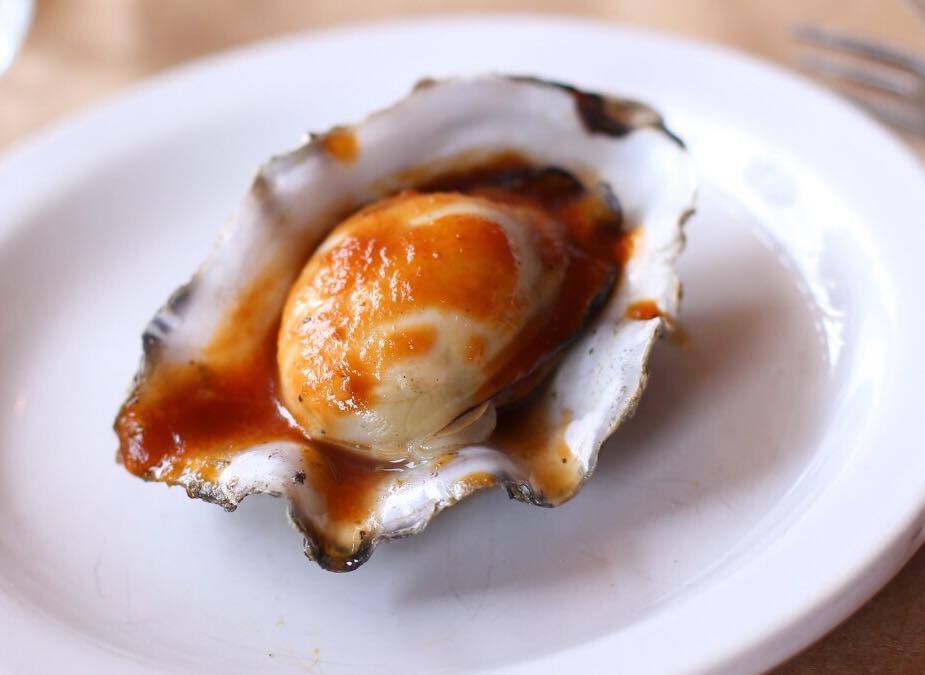 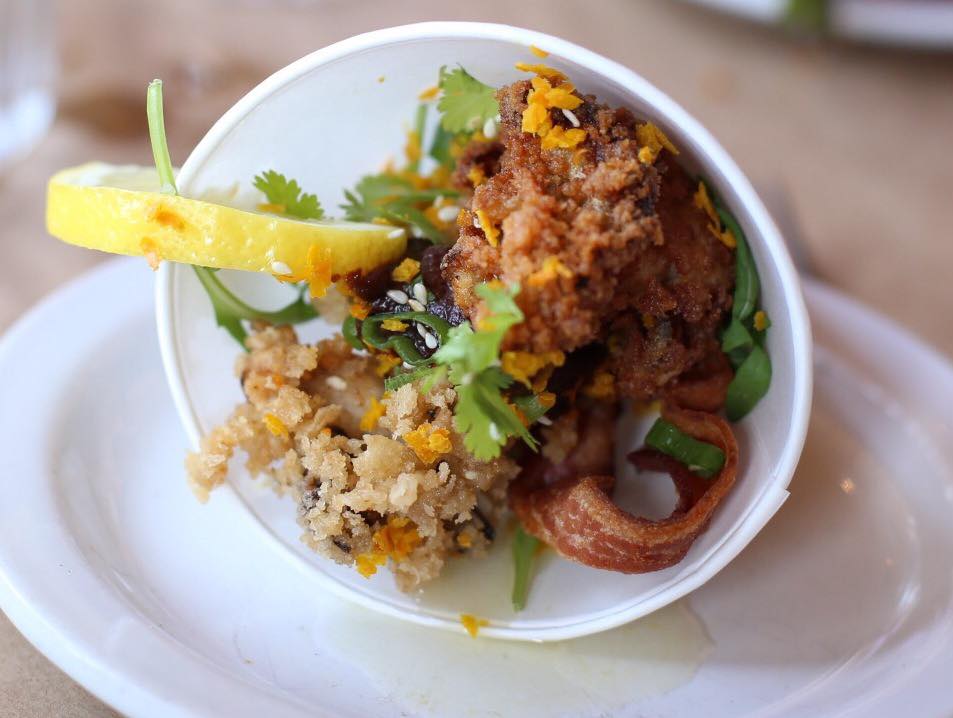 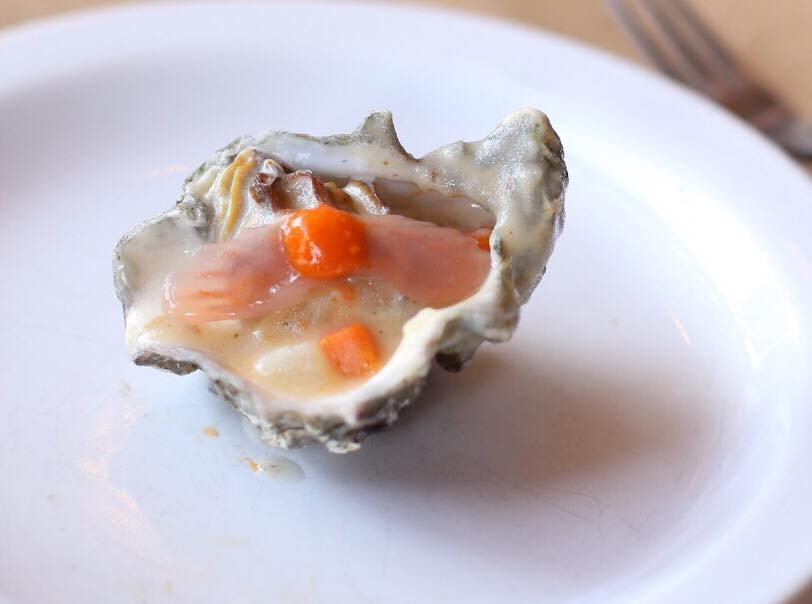 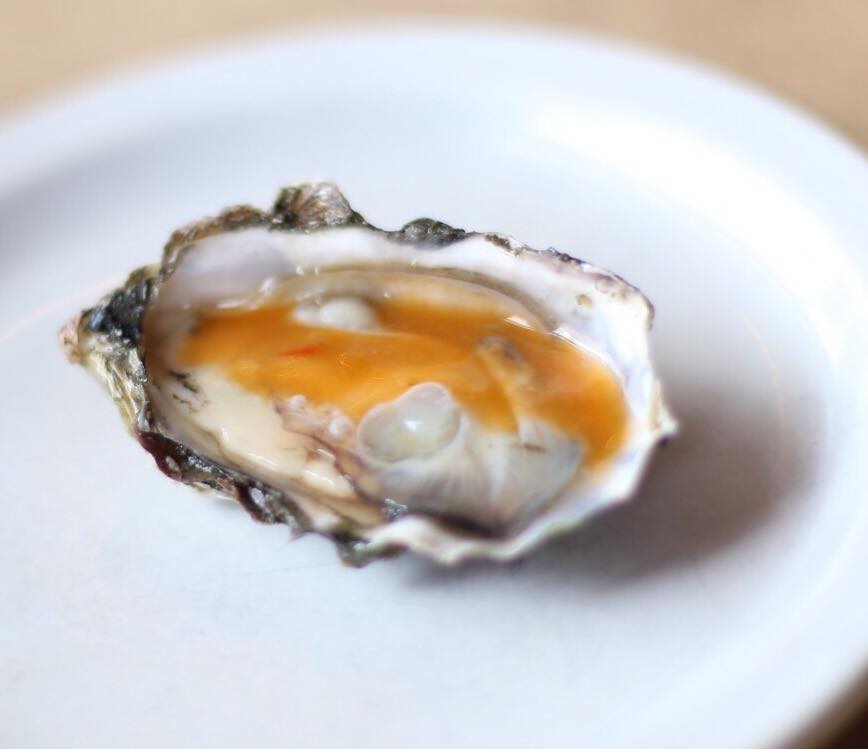 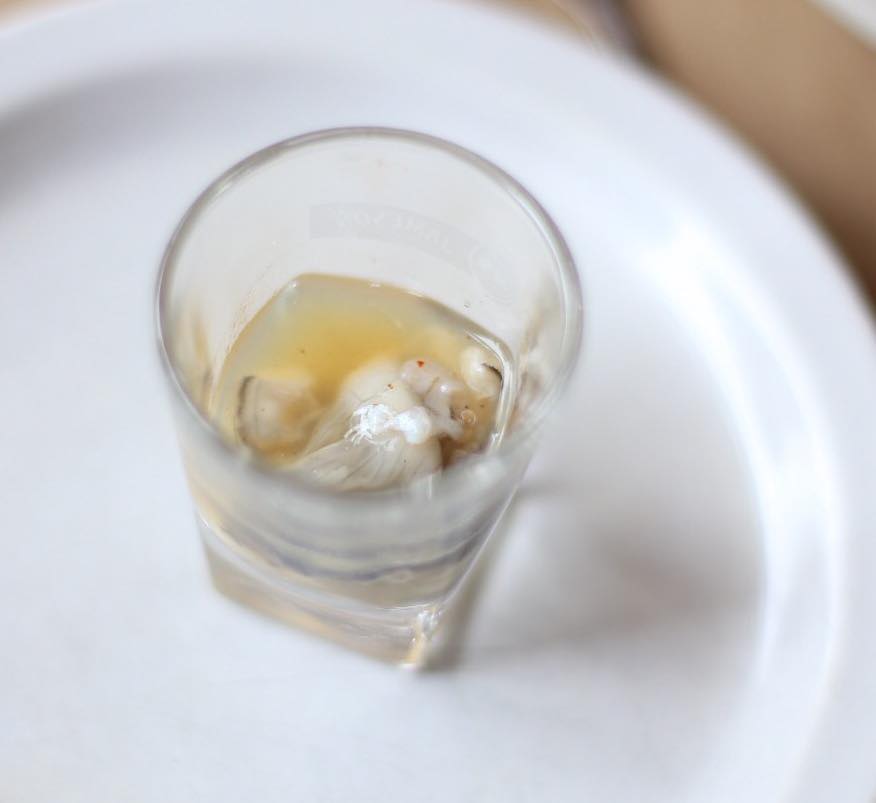 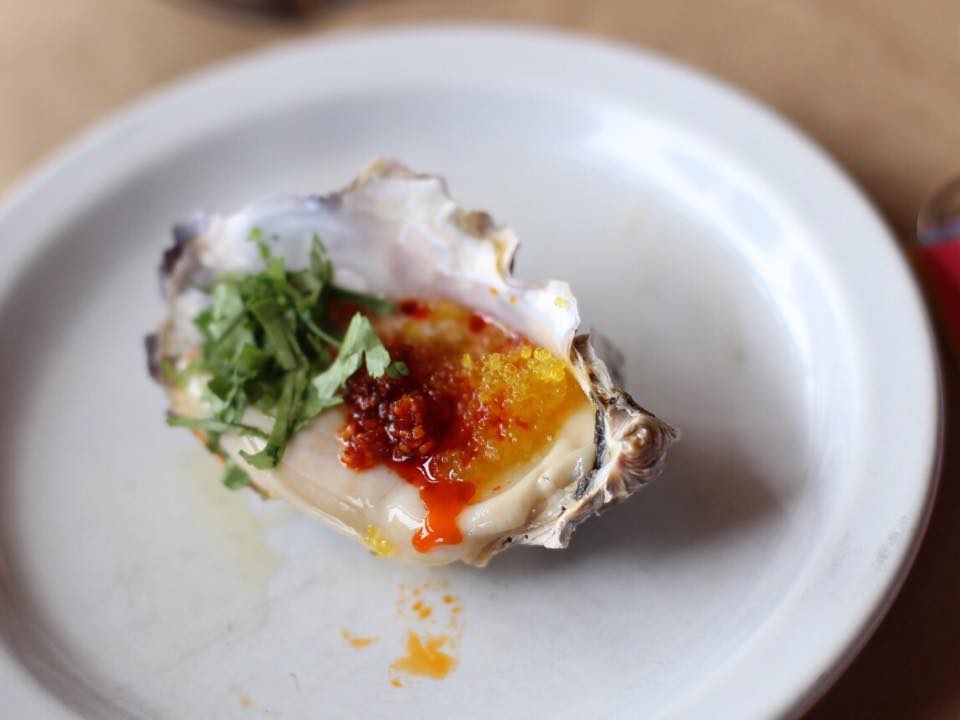 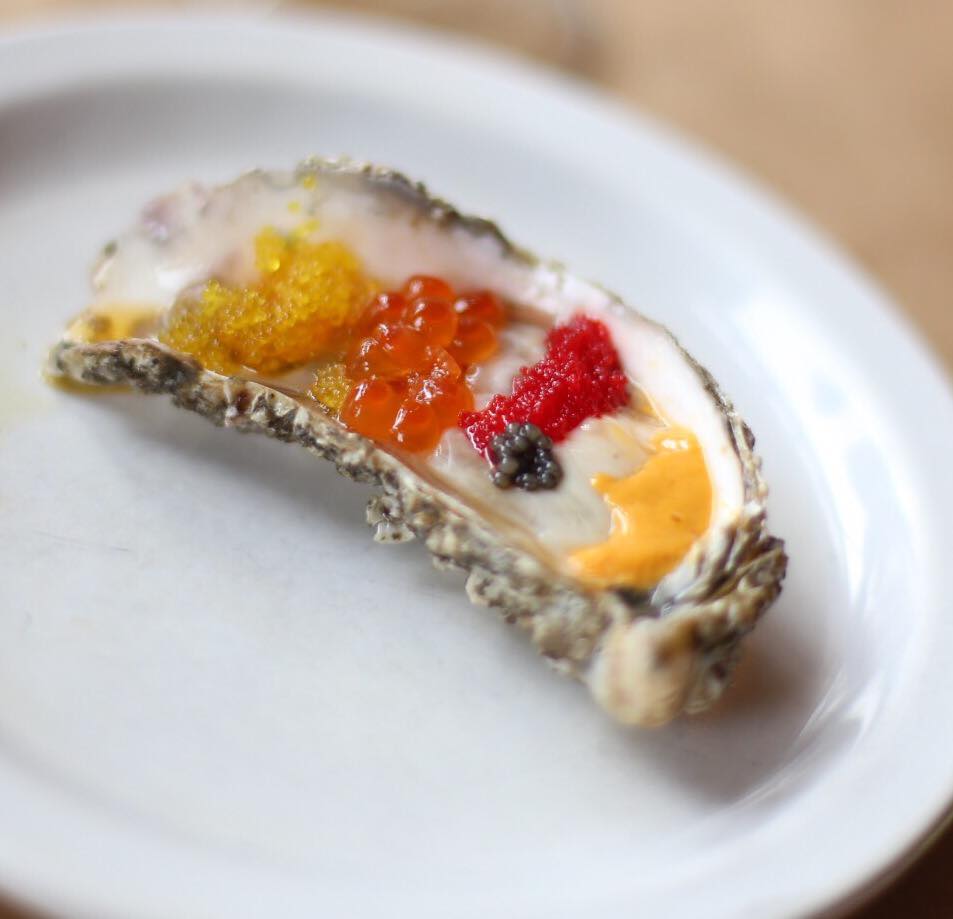 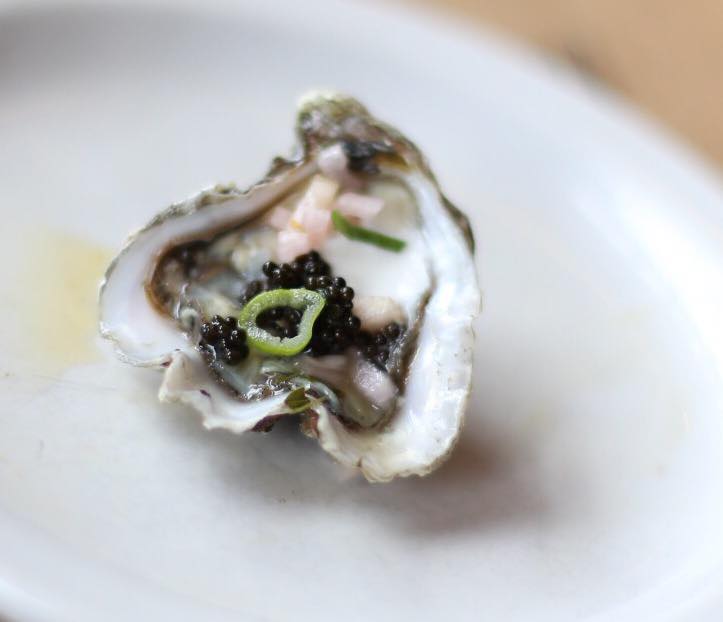 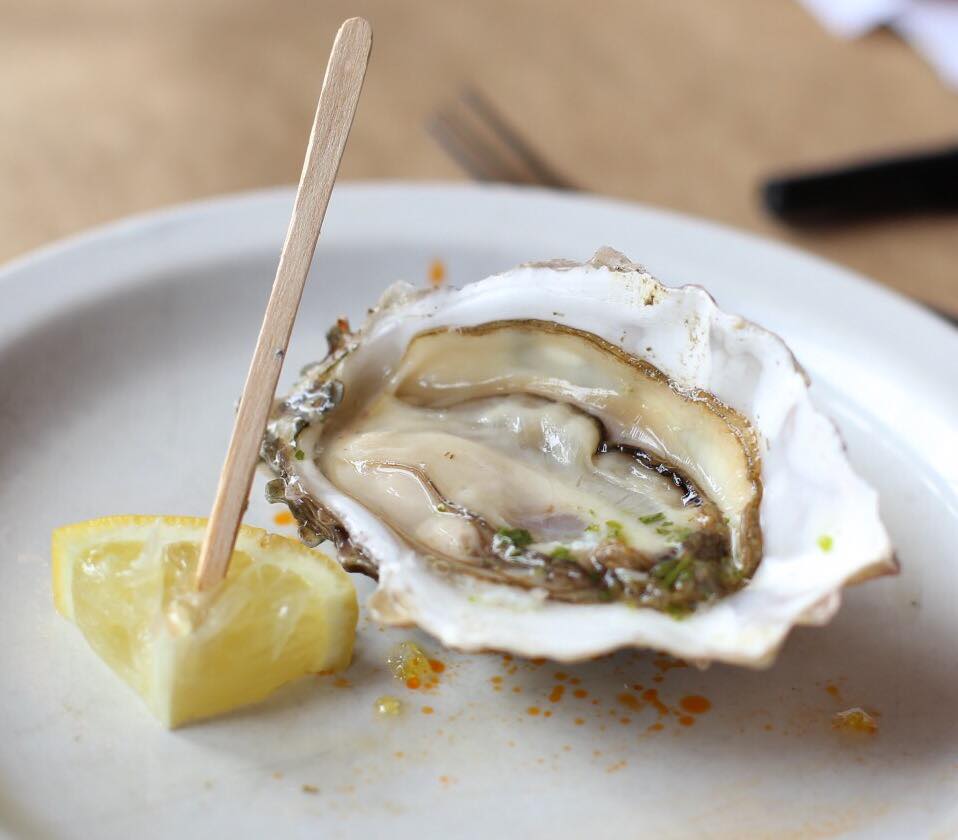