Oh. The Goodyear Blimp is Back in Humboldt » 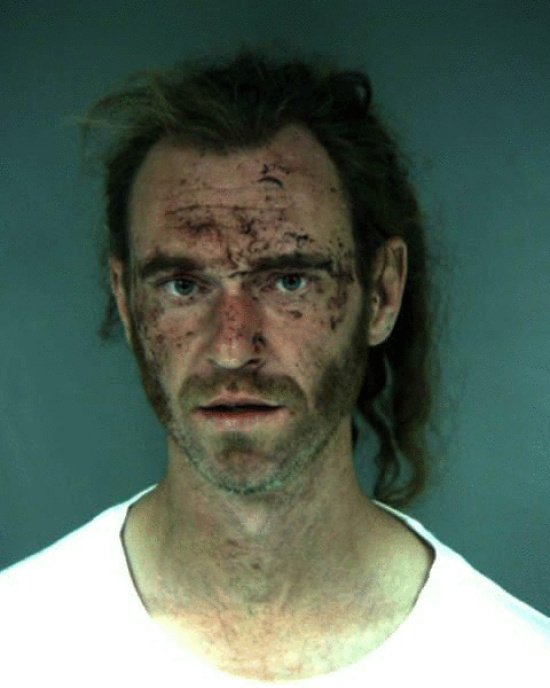 On 06-22-2015 at 8:50 p.m. a Humboldt County Sheriff’s Office contacted a 39 year old female victim of an assault in Arcata. The victim told the deputy she was assaulted by her boyfriend, 35 year old Adam William Loomis. The victim said that she is homeless and was living on the river bar behind the Eureka Ready Mix off Boyd Road, Arcata with Loomis.

Deputies were able to locate Loomis a short time later in a camp site on the river bar. Loomis was taken into custody without incident. Loomis was transported to the Humboldt County Correctional Facility in Eureka. Loomis was booked for attempted murder and domestic violence. Loomis’s bail was set at $500,000 dollars.