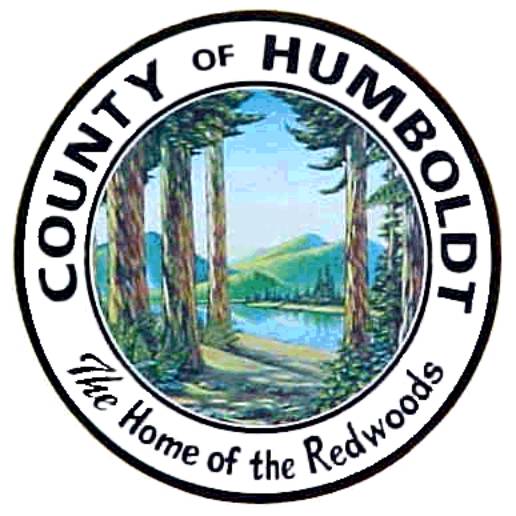 Unionized county employees say they’re underpaid, understaffed and often unsafe, and they plan to rally tomorrow evening in front of the county courthouse in support of higher wages.

Harriet Lawlor, the local business agent for the American Federation of State, County and Municipal Employees (AFSCME) union, said many county departments are suffering from short staffing. She suggested that a recent incident at the county’s Sempervirens mental hospital, in which employees were violently attacked by patients, was symptomatic of that understaffing.

“Social workers are exhausted, and retention is bad,” Lawlor said.

Union Steward Drew Redden pointed to the county’s own mid-year budget review outlook, prepared by County Administrative Officer Phillip Smith-Hanes. In that report, Smith-Hanes rather diplomatically suggests that some raises may be in order, noting that county employees have only received a two percent salary bump since July 2010.

“By contrast,” his report says, “the cost of living (as measured by the Consumer Price Index for all items) increased 9.8 percent for the five-year period between October 2009 and October 2014. … Therefore, your Board may wish to consider allocating funding for this purpose in FY 2015-16” — assuming there’s enough money, Smith-Hanes says.

Lawlor argued that the Board of Supervisors has been unfair in deciding who gets raises and who doesn’t. As examples she pointed out that the deputy clerk of the board, Ana Hartwell, recently received a 20 percent salary increase while a seemingly standard contractual raise slated for Carolyn Ruth, assistant county counsel, was subjected to political debate and ultimately cut in half.

“There’s something too arbitrary about decisions the board is making,” Lawlor said.

The supervisors are scheduled to meet with labor negotiators during the closed session of tomorrow’s regularly scheduled board meeting. The board will discuss not only AFSCME workers but also court employees, sheriff’s deputies and elected and appointed county officials.

Redden, the local union steward, argued that justice is being delayed in local courts due to short staffing.

County officials have acknowledged that there’s a staffing crisis in the Mental Health branch. Last week Department of Health and Human Services Director Phillip Crandall announced that the county is set to hire a medical staffing firm to fill vacant position. Tomorrow’s board agenda includes a contract with that firm, Traditions Behavioral Health, for board approval.

And that’s not the only stopgap measure on the agenda. Crandall is also asking the board to extend extra help hours for a psychiatric technician and a mental health worker beyond 960-hour limit currently set for the department. Crandall argues in his report to the board that these extra hours for “back-fill” staff are necessary to avoid overtime among full-time staffers. The extra hours will cost the county $34,673, but according to the report the department can afford that thanks to the money it’s saving with so many vacant positions.

“This culture of short-staffing and lack of administrative accountability has been going on for a long time,” Redden said in an email to the Outpost.

Tomorrow’s rally is set to commence shortly after 5 p.m. on the front steps of the Humboldt County courthouse.