Break for Defendants in SoHum Murder Case: It’s Not a Crime to Torch Your Murder Victim’s Car, Federal Court Says » 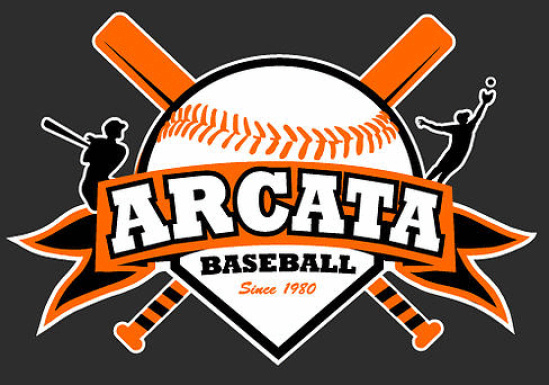 Strand, a coach and umpire with the league, said he “woke up this morning and found that the huge duffel bag that carries all the youth bats, helmets, catcher’s gear, baseballs, all that stuff was MIA.”

“It’s a huge, huge duffel bag with kind of a C-shaped zipper, to be able to shove all that stuff in there.”

“It doesn’t really have much value to an adult. It’s just all my boys’ gear and we’ve got a game at ten in the morning tomorrow…” said Strand.  He added that the gear was new this season.

Hear Strand’s call for help from the community on KHUM below.