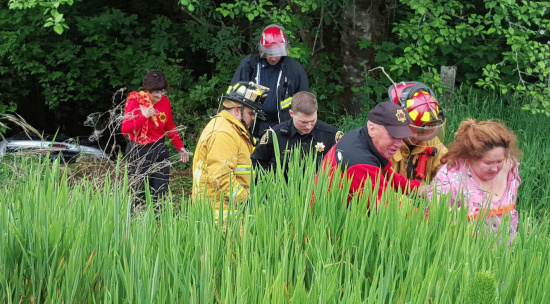 At about 8:30 a.m. this morning, the Del Norte County Sheriff’s Office received information regarding stranded and possibly injured motorists near the area of Smith River. It was reported the occupants of the vehicle lost control of their automobile and were somewhere off the roadway. They were new to the area and unable to give a specific location.

One of the occupants of the vehicle was able to climb out and locate a mile post marker nearby. He then relayed that information to the trapped occupant inside the SUV and she was communicating with dispatch. Commander Tim Athey and Deputy Neal Oilar were the first people to arrive on scene. They were able to locate the driver and the trapped passenger. The vehicle was not visible from the roadway.

Del Norte Search and Rescue was requested as the injured passenger was unable to remove herself from the damaged vehicle. They responded quickly and with great numbers. They were able to utilize their training, staff and equipment to safely remove the injured passenger so she could receive a medical transport and treatment.

Del Norte Sheriff’s Office Dispatcher Malinda Wiley did a great job providing all responding units with the information they needed while communicating with the stranded and injured motorists during this critical and stressful situation.

A special thanks goes to the California Highway Patrol, Smith River Volunteer Fire Department, Del Norte Ambulance and all other involved agencies for their timely responses and assistance. 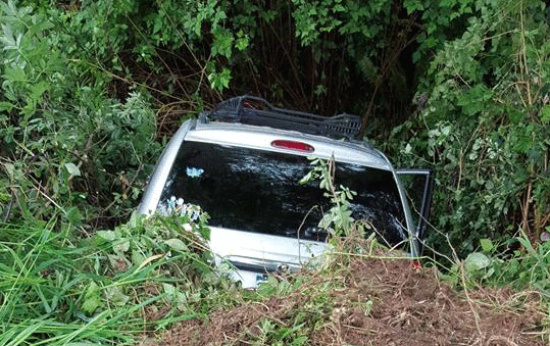 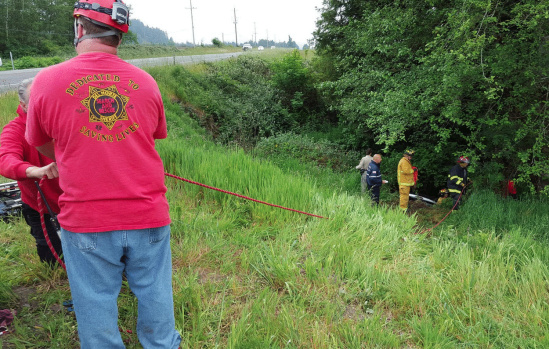 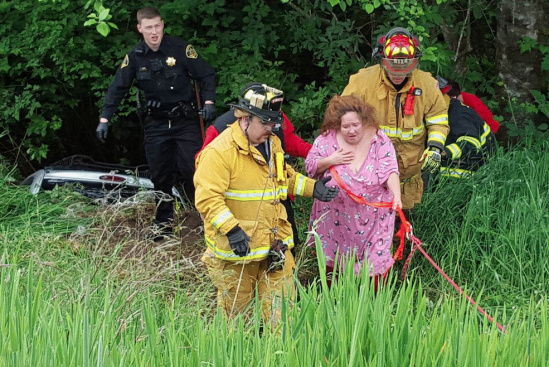