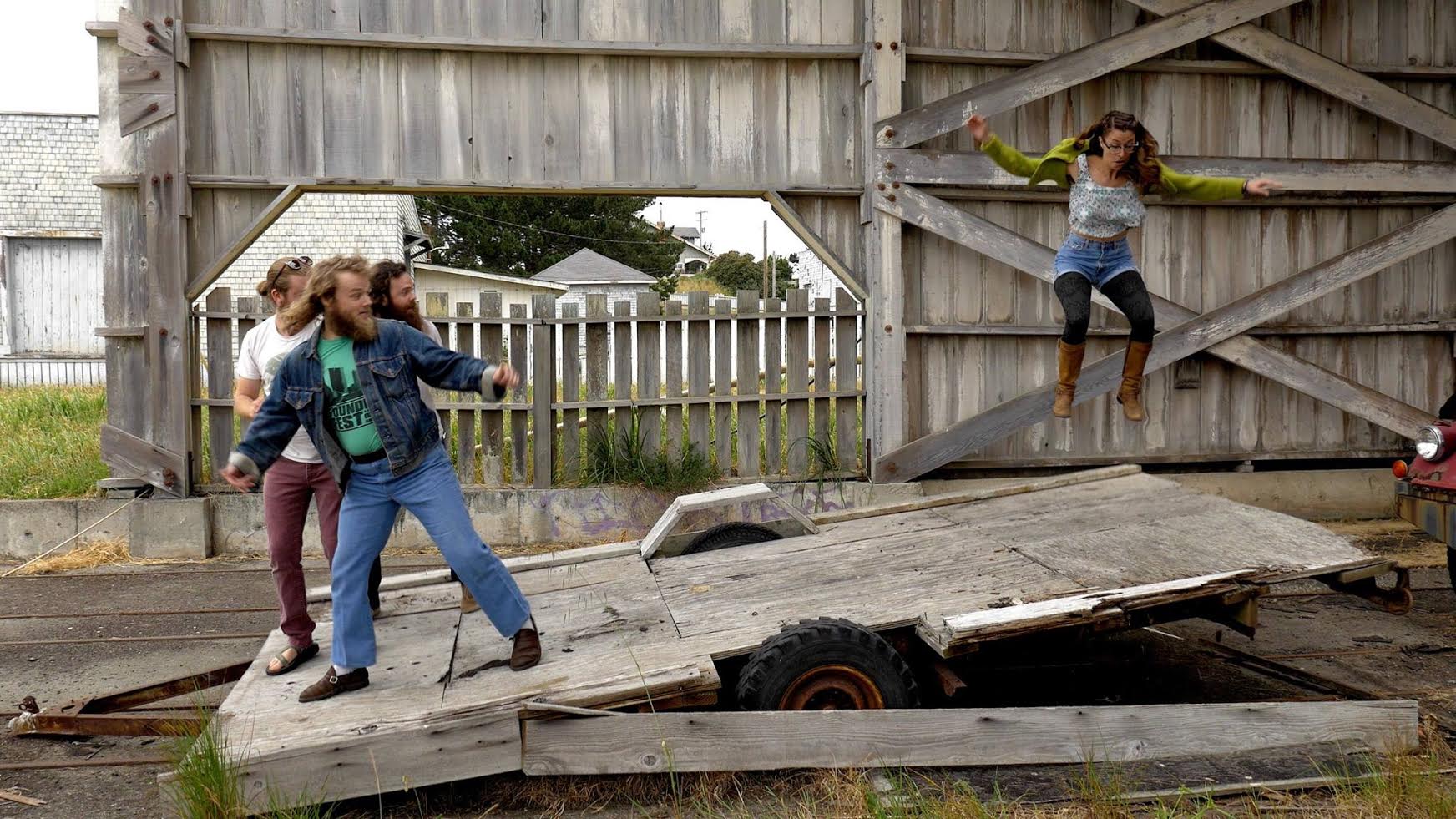 We are doing a little catchup on our Humboldt Live Sessions posting — Memorial Day weekend, while enjoyable, messes with workflow. Today’s first of two episodes features Lindsay Lou and the Flatbellys exploring Samoa, land of many ticks. According to cameraman Chuck Johnson, the band are chums with singer Joshua Davis of The Voice fame. In fact, the song the Flatbellys chose for their closeup, “The Workingman’s Hymn,” was written by Davis.

Join the choir below.