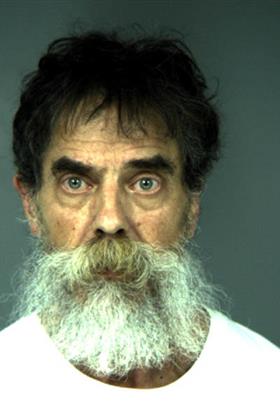 It is undetermined if this incident and a similar incident from the previous day are related at this time.