Whoever Came Up With the ‘SoHum’s Most Wanted Poster’ is Feeling Pretty Good!

How do you like that? About an hour after various media sources posted the first ever “SoHum’s Most Wanted Poster” a tip came in that led to the arrest of one of the six men featured. Get the rundown in the Humboldt County Sheriff’s Office press release below: 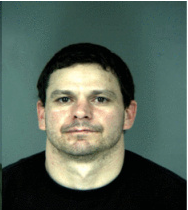 On 10-16-2015, at approximately 10:58 a.m., the Humboldt County Sheriff’s Office received an anonymous tip for one of the fugitives listed on the “Southern Humboldt’s Most Wanted Poster”.  The introduction of the poster was published about an hour prior to the tipsters call.  The information received was that John Dustin Schaafsma (age 37), was just seen entering the Johnston Motel, 829 Redwood Drive, Garberville.  Schaafsma has four outstanding warrants for his arrest.

Personnel assigned to the Humboldt County Sheriff’s Office Garberville Station immediately responded to initiate surveillance on the motel.  At approximately 11:12 a.m., Sheriff’s Deputies located Schaafsma exiting the motel on foot.  Deputies attempted to contact Schaafsma who then fled on foot S/B on Redwood Drive.  During the pursuit of Schaafsma, several community members attempted to assist the Deputies and helped corner Schaafsma near the Ray’s Food Place parking lot. Schaafsma realized that he was unable to escape and he was taken into custody without further incident. 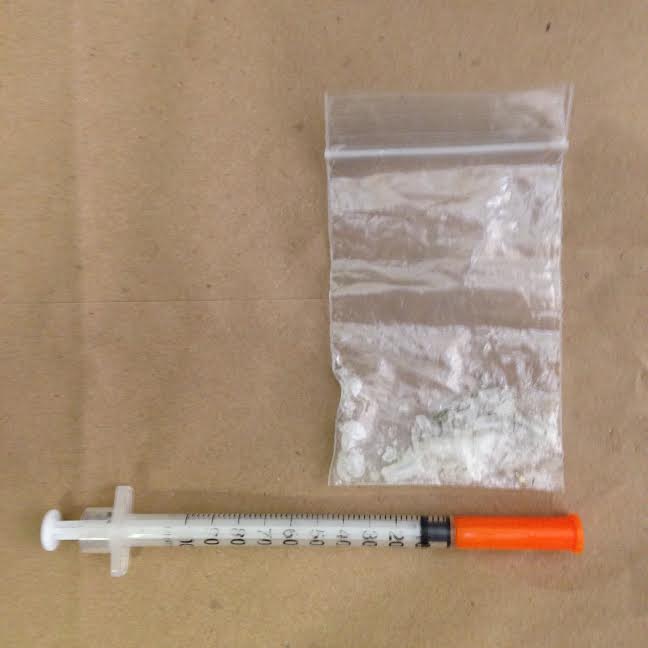 During a search of Schaafsma person, Deputies located approximately 1.3 grams of suspected methamphetamine and a hypodermic needle.  Schaafsma was transported to the Humboldt County Correctional Facility where he was booked on his warrants and fresh charges of possession of a controlled substance and resisting arrest.  Due to Schaafsma’s current probation status, he is ineligible for bail at this time.

The Sheriff’s Office is pleased to see the immediate success and community involvement in regards to the most wanted poster.  However, the Sheriff’s Office cautions the public when it comes to assisting Deputy Sheriff’s during incidents like this one.