Christmas Tree Hunting Season Opens Next Week: Get Your Permits From the National Forest Service » 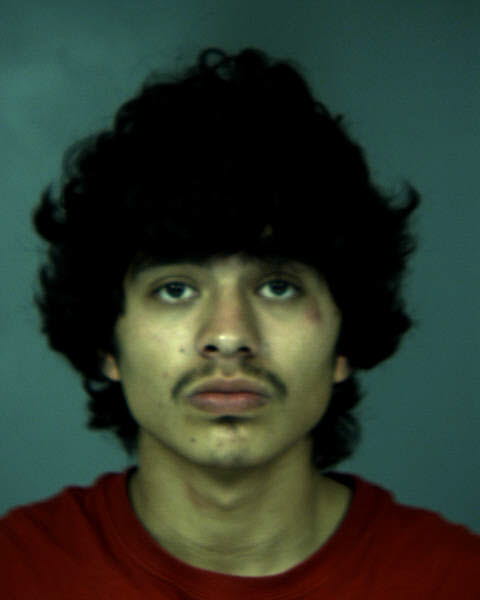 On October 25, 2015 the Arcata Police Department began a homicide investigation into the stabbing death of an Arcata resident.

52-year-old Anthony Michael Pennucci was found outside of his apartment at Courtyard Circle, severely injured from multiple stab wounds. Mr. Pennucci later died at Mad River Hospital as a result of the stab wounds.

Yesterday, 18-year-old Richard Villa Dean of Hoopa, was booked at the Humboldt County Correctional Facility on suspicion of murder. Mr. Dean was taken into custody in Hoopa yesterday evening on unrelated charges by the Humboldt County Sheriff’s Department.

Arcata Police Chief Tom Chapman said, “Our initial investigation shows no connection between Mr. Pennucci and Mr. Dean. We are continuing our investigation to determine a possible motive and locate the murder weapon.”

Anyone with information about this incident should call the Arcata Police Department at 822-2428.