Rep. Jared Huffman is bringing home some bacon in the form of $5.2 million dollars for tribes in his district. These grants, which include more than $1.4 million for the Yurok Tribe and $1.2 million for the Hoopa Valley Tribe, are aimed at helping tribes enhance law enforcement — interesting timing given the Humboldt County Sheriff’s Department’s recent decision to revoke peace officer powers from the Hoopa Valley Tribe, effective last Wednesday.

But even if Hoopa’s tribal police don’t have the imprimatur of the Sheriff’s Office, it sounds like the grant can be used for a variety of other justice-related purposes, including youth substance abuse prevention and addressing violence against women. 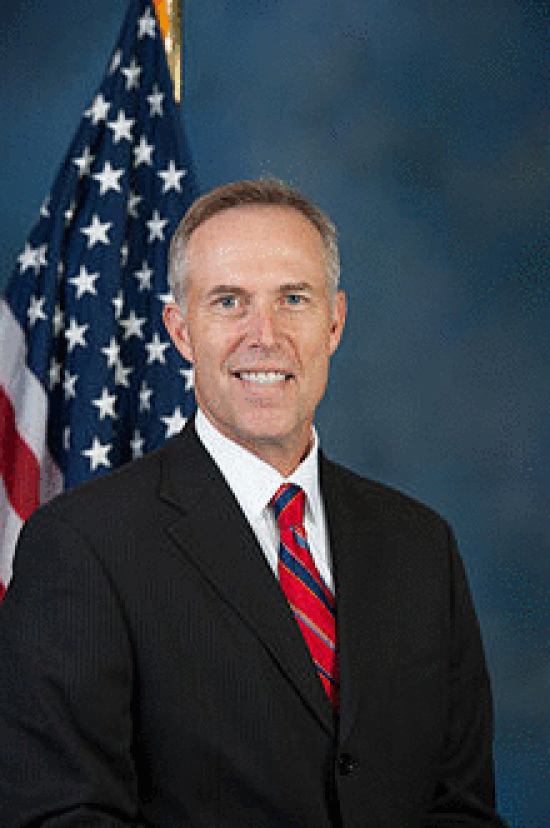 The grant awardees include:

“I am proud to represent all of these North Coast tribes and to work closely with them on their law enforcement and safety needs. This federal assistance will go far in helping tribes throughout my district hire police officers, assist victims, and keep tribal lands safe,” Huffman said.