Jury Misses a Day; Deliberations in Bullock Trial to Continue Next Week » 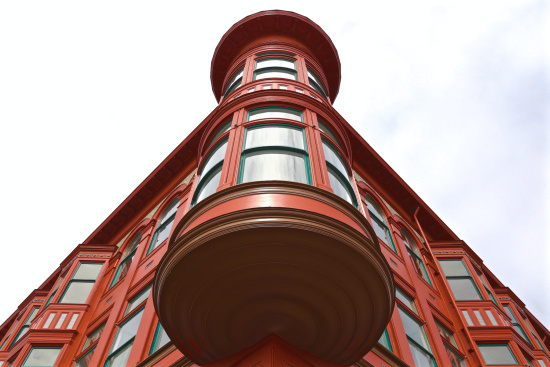 Old Town Eureka has a new crown jewel. After three and a half years of work, including nearly a year and a half of retrofitting and restoration operations, the resurrected Carson Block building soft-opened its doors to the public Friday afternoon.

Your Lost Coast Outpost was on hand to witness the brief ribbon cutting ceremony, snap a few photos and pilfer the free food and beer. Behold! 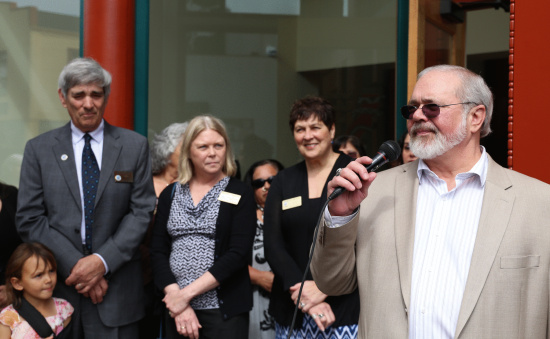 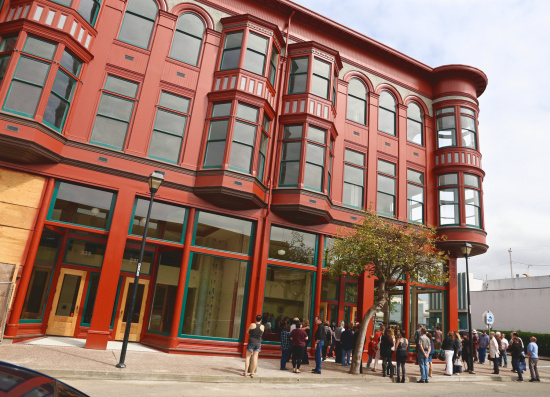 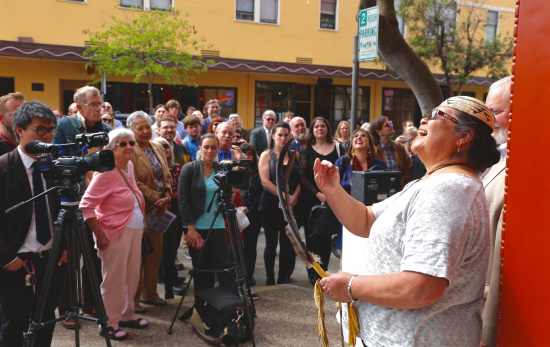 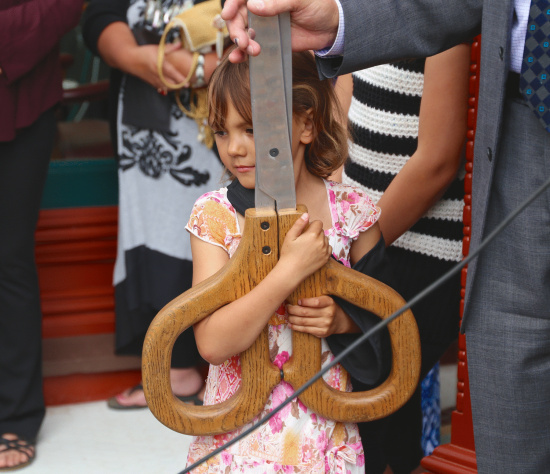 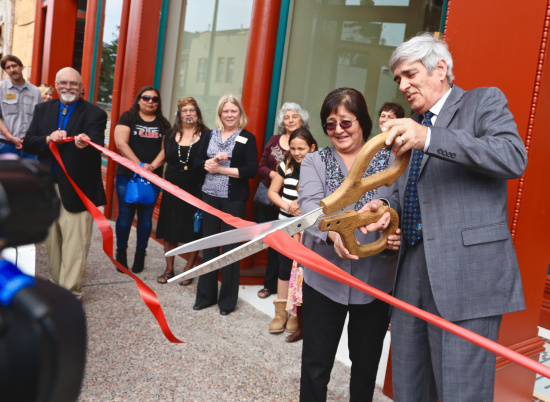 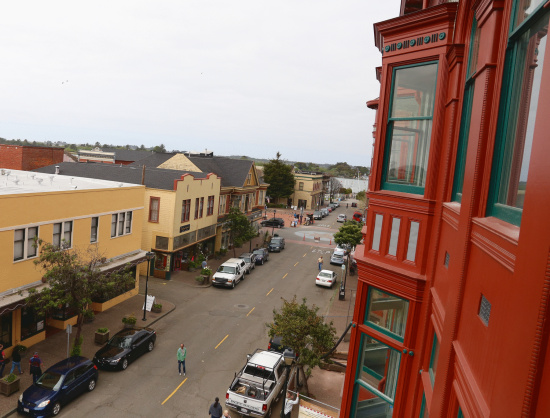 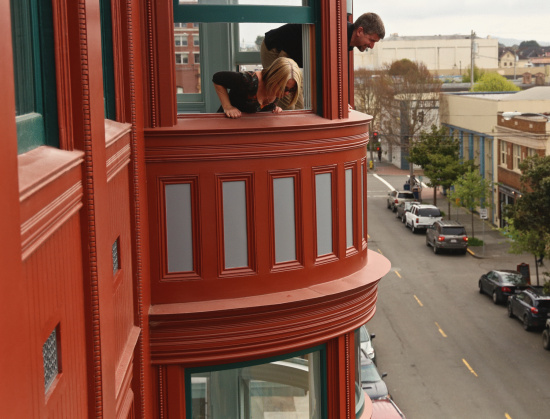 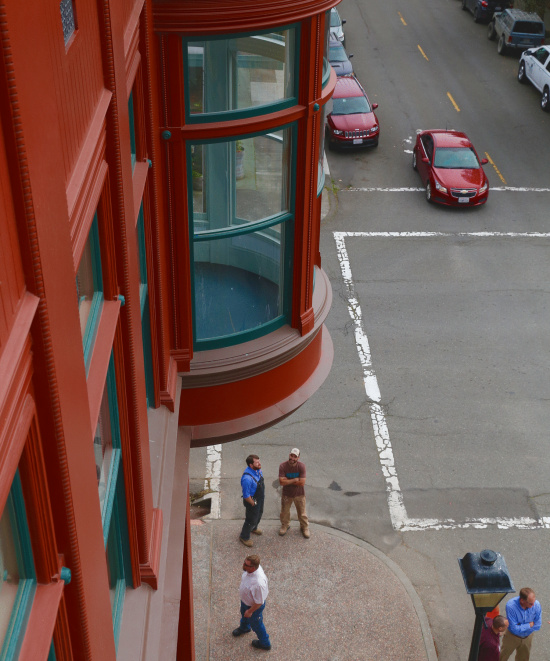 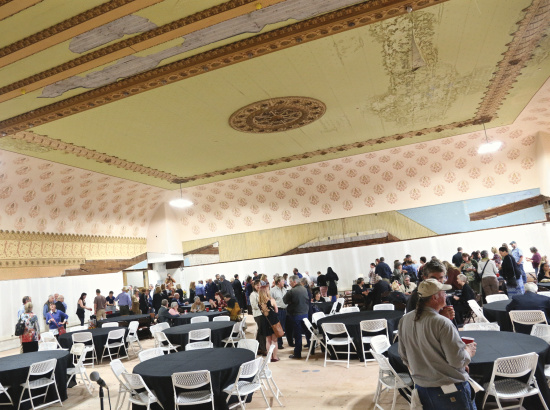 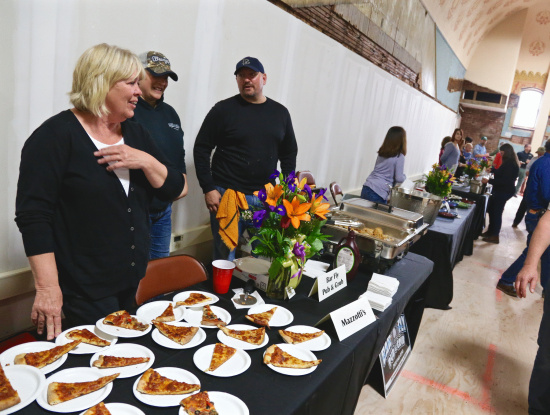 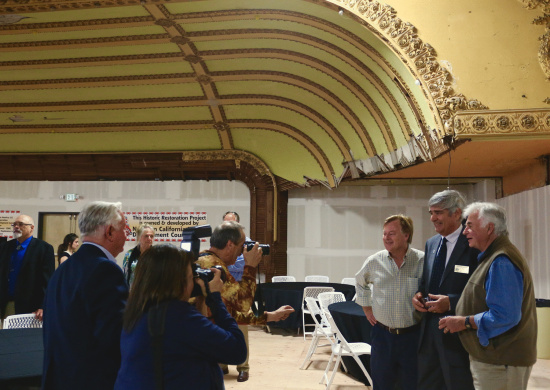 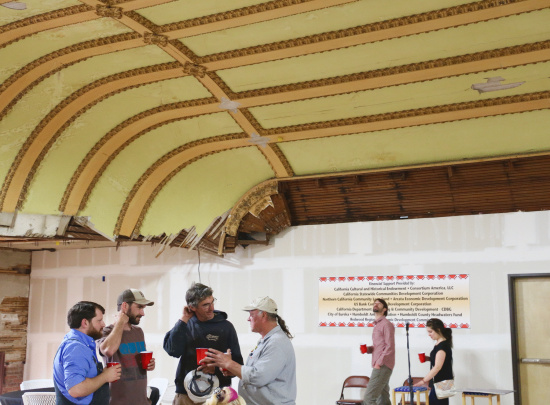 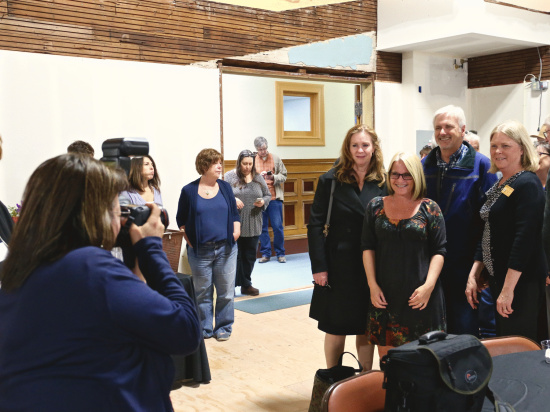